MEPs object to including gas, nuclear in green investment

BRUSSELS (AP) — European lawmakers from the environment and economy committees objected Tuesday to including fossil gas and nuclear in the EU’s list of sustainable activities, in a blow to the bloc’s executive arm.

The European Commission earlier this year proposed including nuclear energy and natural gas in its plans for building a climate-friendly future, dividing member countries and drawing outcry from environmentalists as “greenwashing.”

But MEP’s from the two committees adopted an objection to the proposal, with 76 votes to 62 votes and 4 abstentions.

The resolution will now be examined by the whole EU Parliament next month. The Commission will need to withdraw or amend its regulation if an absolute majority of lawmakers oppose it.

The green labeling system from the European Commission, the EU’s executive arm, defines what qualifies as an investment in sustainable energy. Under certain conditions, gas and nuclear energy could be part of the mix, making it easier for private investors to inject money into both.

“MEPs recognize the role of nuclear and fossil gas in guaranteeing stable energy supply during the transition to a sustainable economy,” the Parliament said. “But, they consider that the technical screening standards proposed by the Commission, in its delegated regulation, to support their inclusion do not respect the criteria for environmentally sustainable economic activities.”

The commission believes that including nuclear and gas as transitional energy sources does not amount to a free pass and aims to accelerate efforts to reduce emissions.

With the EU aiming to reach climate neutrality by 2050 and to cut greenhouse gas emissions by at least 55% by 2030, it says the so-called taxonomy classification system is crucial to direct investments into sustainable energy. It estimates that about 350 billion euros of investment per year will be needed to meet the 2030 targets.

The 27-nation bloc is trying to wean off its dependency to Russian fossil fuels and member countries have already agreed to ban 90% of Russian oil by year-end. Before the war in Ukraine, it relied on Russia for 25% of its oil and 40% of its natural gas. 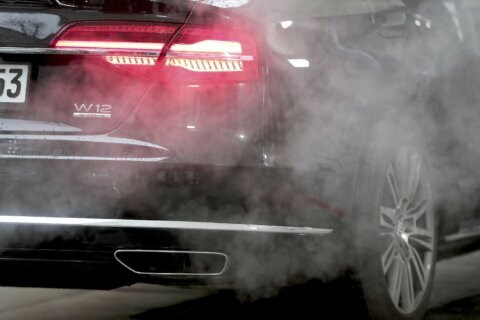 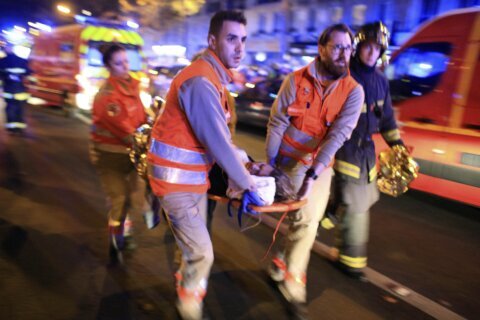