The decision clears the way for the government to move ahead with a massive procurement drive that Chancellor Olaf Scholz announced shortly after Russia invaded Ukraine.

Parliament’s upper house, which represents Germany’s 16 state governments, signed off on the plan a week after the lower house gave its blessing. Scholz’s governing coalition held lengthy negotiations with the main opposition Union bloc to secure wide backing ahead of the votes.

Scholz announced the fund on Feb. 27, three days after Russia invaded Ukraine, and said that Germany would now spend over 2% of its gross domestic product on defense — a NATO target on which it has long lagged. The government and the opposition agreed that defense spending would meet the 2% target “on a multi-year average,” with help from the special fund.

Officials acknowledge that the German military, the Bundeswehr, has for years suffered from neglect and in particular from aging, poorly functioning equipment.

Among other things on the shopping list, the defense ministry says it will buy 60 Chinook CH-47F transport helicopters, made by Boeing. The government also wants to buy up to 35 Lockheed Martin F-35 fighter jets to replace aging Tornado aircraft. 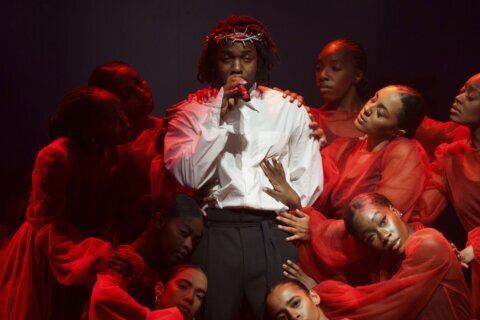 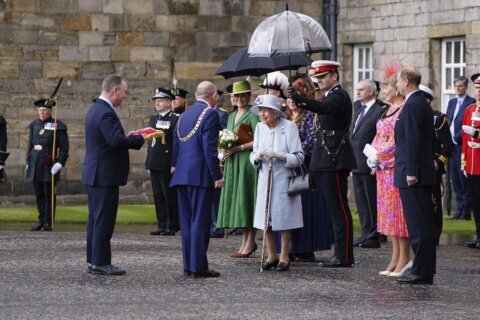