Cyprus trial of UK man: Was it murder or assisted suicide?

NICOSIA, Cyprus (AP) — The trial of a British man charged with the premeditated murder of his ill wife in Cyprus’ coastal resort town of Paphos was pushed back Thursday until September, with defense lawyers arguing that David Hunter should instead be charged with assisting a suicide.

State Prosecutor Andreas Hadjikyrou said the postponement was due to a court scheduling conflict and will resume on Sept. 19. Hunter, 74, will remain in custody until then.

Justice Abroad, a group that defends Britons embroiled in legal difficulties in foreign countries, says the case against Hunter is likely the first euthanasia case to be tried on the eastern Mediterranean island nation. It comes as lawmakers debate whether to decriminalize euthanasia, amid strong opposition from conservative circles, including the influential Orthodox Church.

Hunter’s wife Janice, 74, died in December 2021 at the couple’s retirement home in Paphos, where many of the island’s up to 60,000 British expatriates live.

Justice Abroad spokesman Michael Polak said Janice was on heavy medication for a type of blood cancer. He said Cyprus’ Attorney General George Savvides rejected a defense request to reduce the charge to assisted suicide, which would likely have kept Hunter out of jail.

“No one believes Mr. Hunter should go to jail for this,” Polak told The Associated Press.

Speaking to the U.K. newspaper The Mirror, Hunter’s daughter Lesley said that her mother had “begged him for a long time (to assist her death) and was very clear about what she wanted.”

But Hadjikyrou, the state prosecutor, said there’s no tangible evidence — like a written note — to suggest that Hunter’s wife had ever asked him specifically to help her die.

He also disputed that there was a medical diagnosis proving that Janice Hunter suffered from leukemia or “blood cancer.” The prosecutor said defense attorneys turned down a deal to have Hunter plead guilty to a lesser charge of manslaughter that would have resulted in a prison sentence of only a few years.

Polak rejected the assertion that Janice Hunter didn’t suffer from blood cancer, providing the AP with a medical document that he claimed diagnosed the deceased with a type of blood cancer.

Polak also countered that the burden remains on prosecutors to demonstrate a motive as to why Hunter would want to murder his wife. The Briton had been so distraught after his wife’s death that he attempted suicide, according to Polak.

This story was first published on June 16, 2022. It was updated on June 17, 2022 to make clear that the comments attributed to Cypriot prosecutors were made by State Prosecutor Andreas Hadjikyrou. 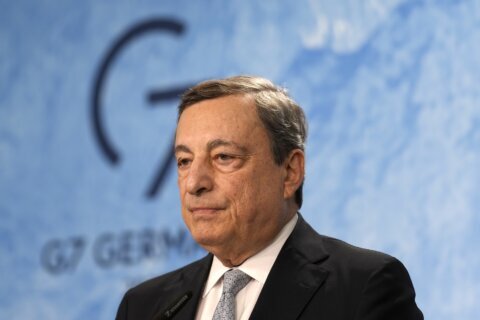 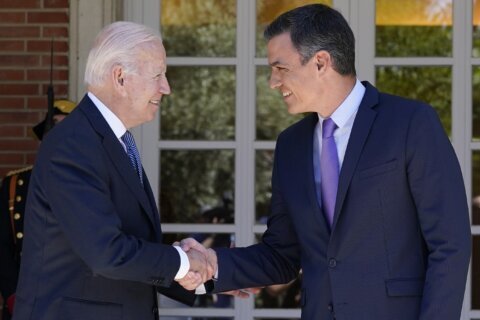