3 dead in Bulgaria as passenger train hits truck at crossing

SOFIA, Bulgaria (AP) — Three people were killed when a passenger train crashed into a truck at an unguarded railway crossing in northwestern Bulgaria Tuesday, authorities said.

According to initial data, the three victims were the truck driver and the two train drivers. Several passengers on the train were injured and taken to hospital.

The truck was carrying crushed stones for construction works on a high-speed road linking the capital Sofia and the Danube port of Vidin.

Police, fire-fighters, and ambulance teams were working at the scene.

Prosecutors opened an investigation into the accident, but officials said it was too early to determine how it happened. 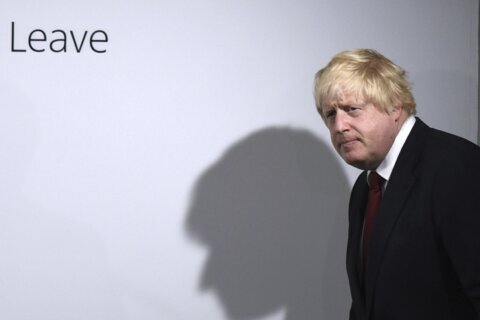