The center-left Republican People’s Party, or CHP, said the ruling against Canan Kaftancioglu is politically motivated as she is considered the driving force behind the CHP victory in local elections in 2019. It also sees the court decision as an attempt to block her political rise ahead of elections next year.

The party and other critics frequently question the independence of Turkey’s courts under Erdogan’s increasing authoritarian rule.

Thursday’s protest was held outside the CHP Istanbul headquarters.

Kaftancioglu, 50, who heads the CHP’s Istanbul branch, was convicted in 2019 over a series of social media posts and televised statements she made between 2013 and 2017. The Court of Appeals on Thursday upheld her convictions on charges of “insulting a public official,” “publicly insulting the State of the Republic of Turkey” and “insulting the president” — but overturned convictions on other charges.

She is not expected to serve a nearly five-year prison sentence. However, the ruling could bar her from standing for election or holding future public office.

Kaftancioglu, who has denied the accusations against her, is considered the architect of the CHP’s local election success in 2019, which saw the party win back the Istanbul municipality, ending the ruling party’s 25-year reign in the megacity.

Soon after the court’s ruling was made public, CHP leader Kemal Kilicdaroglu called on legislators to head to the party headquarters.

“We will rescue Turkey from the oppression and the tyrant,” he told Kaftancioglu’s supporters there. “All of the people are behind Canan, whom you (Erdogan) are trying to punish.”

Last month, an Istanbul court sentenced a prominent activist and philanthropist who was critical of Erdogan to life in prison. The court found Osman Kavala, 64, guilty of attempting to overthrow the government with mass protests in 2013. Western governments and rights groups strongly criticized the ruling. 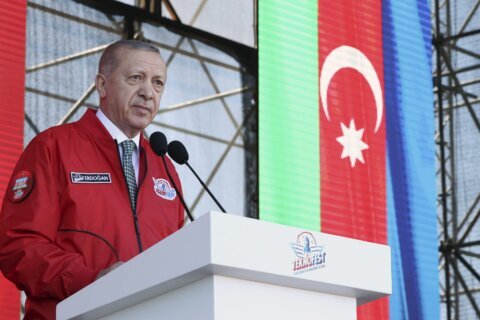 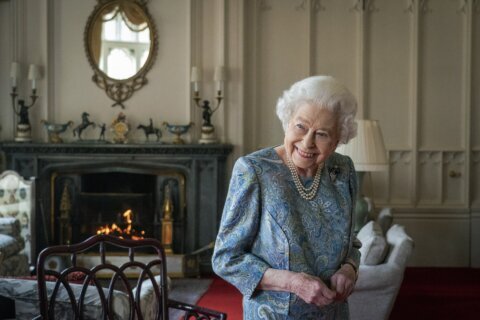