BELGRADE, Serbia (AP) — Belgrade was targeted by a series of bomb threats on Monday, including threats against schools, bridges, restaurants and a soccer match, bringing rush hour traffic to a standstill in the Serbian capital.

Police said in a statement that no explosive devices were found after different searches. It was not immediately clear who was behind the purported emailed threats.

Nearly 100 elementary schools were evacuated after the threats, as well as several restaurants, including McDonald’s and shopping malls, bridges, a zoo, the airport, a railway station and the water supply company.

A soccer premiership game was postponed as police searched the stadium.

Police have blocked traffic over the bridges during the rush hour, creating a huge gridlock.

“Even though the threats seem to be false, we should not take them lightly,” said Branko Ruzic, a Serbian government minister.

Authorities have not stipulated who is behind the threats that have been recorded over the past several days with gradually increased intensity.

Serbian tabloids said all the threats “came from abroad as a sign of pressure” for Serbia’s refusal to introduce sanctions against Russia over its invasion of Ukraine. The reports could not be independently verified.

National airline Air Serbia has faced several bomb threats in the past months after being the only European company, besides Turkish carriers, to maintain regular flights to Russia despite a Western flight embargo. 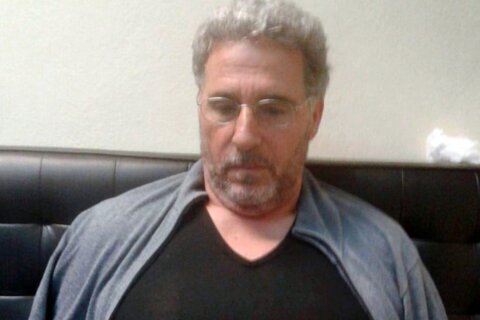 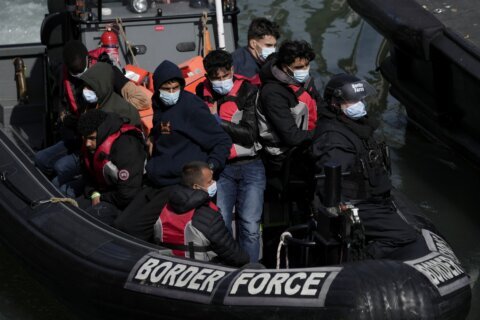 39 suspects arrested over migrant smuggling on boats to UK