“Putin has to stop this war,” Frederiksen said, adding immediately, “I hope that India will influence Russia.”

India’s neutral stance in the war has raised concerns in the West and earned praise from Russian Foreign Minister Sergey Lavrov, who lauded India for judging “the situation in its entirety, not just in a one-sided way.”

Frederiksen later said that the West should offer India an alternative to Russia.

“In fact, it is quite obvious that we in the West have a completely unequivocal interest in getting India as close to us as at all possible,”” Frederiksen told reporters.

At the start of Modi’s two-day visit to the Scandinavian country, Denmark and India signed several bilateral agreements focused on green energy and clean water.

Later Tuesday, Modi is to attend a banquet in his honor with Queen Margrethe, Denmark’s figurehead monarch, at the downtown Amalienborg Palace. On Wednesday, Modi will attend an Indo-Nordic Summit in Copenhagen and also hold separate bilateral talks with the leaders of Sweden, Norway, Iceland and Finland.

It was the first visit by an Indian leader to Denmark in 20 years.

Modi came to Denmark from Berlin, where Germany and India on Monday signed a series of bilateral agreements focused on sustainable development that will see the South Asian nation receive 10 billion euros ($10.5 billion) in aid by 2030 to boost the use of clean energy. 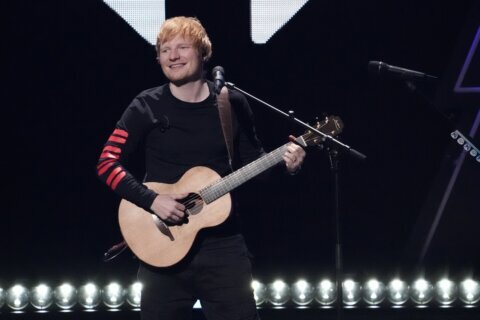