NICOSIA, Cyprus (AP) — Seven countries including the U.S., France, Italy, Israel and Greece have taken part in an series of drills in and around Cyprus designed to ease civilian evacuations from conflict zones and to conduct offshore rescue operations, amid a renewed sense of urgency due to the war in Ukraine.

For the first time, Egypt took part in the Friday leg of the annual drill with its own military forces, while Saudi Arabia sent a delegation of observers to “Argonaut 2022,” which Cyprus has billed as as one of the most important civilian evacuation drills in the world.

Cypriot Defense Minister Charalambos Petrides told foreign officials that participating nations took part in the planning of the mass evacuation of civilians fleeing a crisis in a neighboring country.

“Cyprus is located in an area of perpetual turmoil and instability and there is always the possibility of a conflict or a crisis,” Petrides said.

“Hence we have to remain vigilant, able and ready to facilitate our friends and allies for dealing with crisis situations and provide safe haven for those affected.”

An additional 15 countries sent delegations to observe coordination efforts by Cypriot authorities and foreign embassies to facilitate the potential arrival of foreign nationals at Cyprus’ main port of Limassol..

The exercise culminated in a search and rescue operation with vessels and aircraft simulating what Cypriot officials described as a “serious maritime accident” off the East Mediterranean island nation’s southern coast.

First held 15 years ago, the exercise took place this year after a two-year hiatus because of COVID-19 restrictions.

Cyprus briefly hosted over 35,000 foreign nationals fleeing Lebanon in 2006 when Israel launched a ground invasion of its neighbor’s southern territory in pursuit of Hezbollah forces. 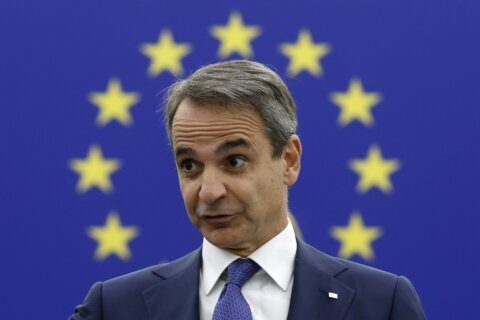 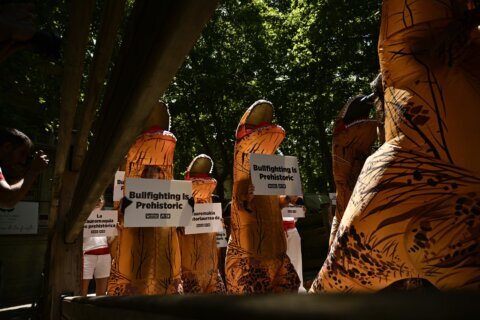