MADRID (AP) — Spain is awaiting the publication in coming days of a new law banning the intimidation or harassment of women entering abortion clinics.

The law comes into force when it is published in the Government Gazette, possibly next week, after the Spanish Senate on Wednesday endorsed a law passed earlier by parliament.

The Senate gave its blessing by 154 to 105 votes for changes to the penal code in Spain, where abortions are available for free in the public health service through the 14th week of pregnancy.

The legal changes mean that anyone harassing a woman going into an abortion clinic will be committing a crime that can be punished with up to one year in prison.

Spain’s government, led by the center-left Socialist government, proposed the law last year and lawmakers approved it in September.

In the Senate, as in parliament, the changes were opposed by right-of-center political groupings.

They argued that the alterations flew in the face of the constitutional right to free speech and the right to assemble.

Anti-abortion groups said their gatherings outside abortion clinics were organized to pray and offer help to the women.

The national Association of Accredited Clinics for Pregnancy Termination says that more than 100 cases of harassment are reported outside clinics each year. 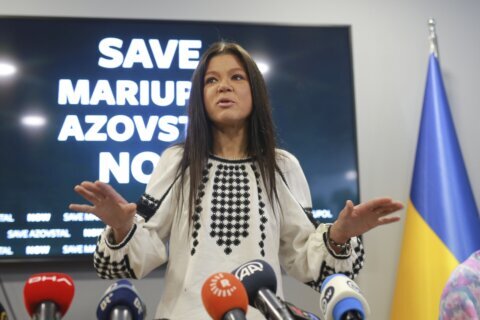