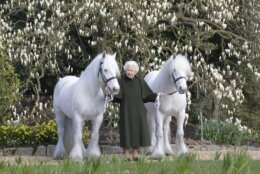 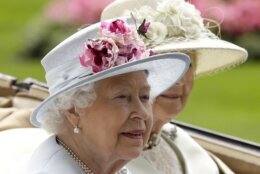 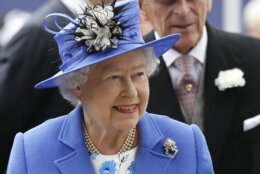 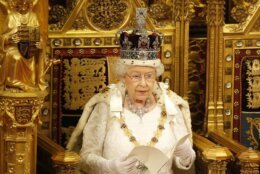 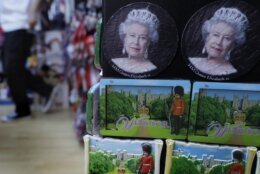 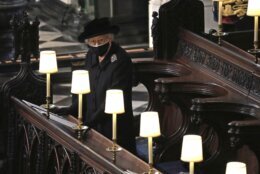 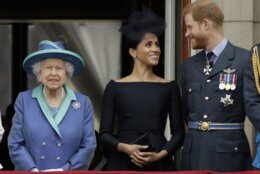 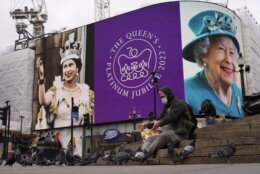 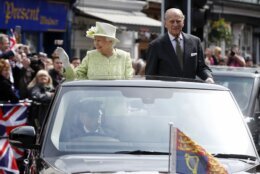 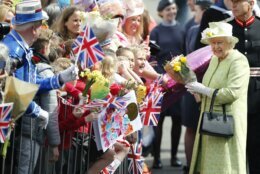 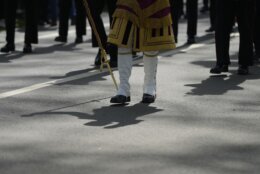 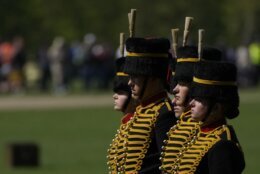 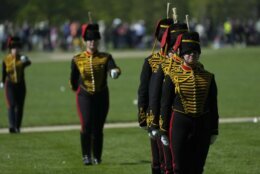 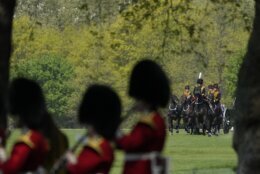 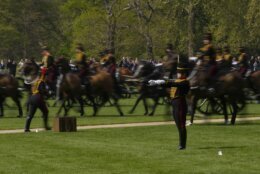 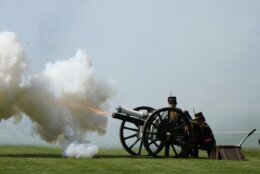 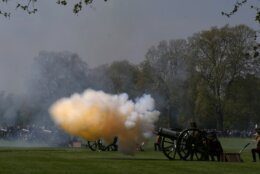 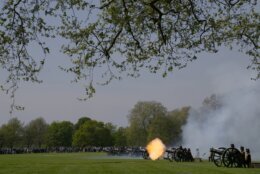 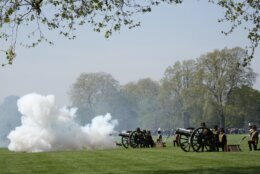 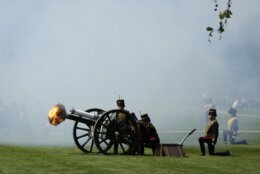 LONDON (AP) — Queen Elizabeth II was marking her 96th birthday privately Thursday, retreating to the Sandringham estate in eastern England that has offered the monarch and her late husband, Prince Philip, a refuge from the affairs of state.

Elizabeth is expected to spend the day at the estate’s Wood Farm cottage, a personal sanctuary where she also spent her first Christmas since Philip’s death in April 2021. Philip loved the cottage, in part because it is close to the sea, she said in February when hosting a rare public event at Sandringham.

“I think the queen’s approach to birthdays very much embodies her ‘keep calm and carry on’ attitude,” said Emily Nash, the royal editor at HELLO! magazine. ”She doesn’t like a fuss.”

This birthday comes during the queen’s platinum jubilee year, marking her 70 years on the throne. While Thursday will be low-key, public celebrations will take place June 2-5, when four days of jubilee festivities have been scheduled to coincide with the monarch’s official birthday.

The day marks yet another milestone in a tumultuous period for the monarch, who has sought to cement the future of the monarchy amid signs of her age and controversy in the family. After recovering from a bout of COVID-19 earlier this year, the queen’s public appearances have been limited by unspecified “mobility issues.” Prince Andrew’s multi-million pound settlement with a woman who accused him of sexual exploitation also caused unwanted headlines for the royal family.

But the queen got an early birthday treat last week, when grandson Prince Harry and Meghan, the Duchess of Sussex, paid her a joint visit for the first time since they stepped away from frontline royal duties and moved to California in 2020. Harry, in an interview with NBC, said his grandmother was “on great form,” though he added that he wanted to make sure she was “protected” and had “the right people around her.”

Britain’s longest-serving monarch, Elizabeth has spent much of the past two years at Windsor Castle, west of London, where she took refuge during the pandemic.

It’s been a little over a year since the death of Philip, her spouse of more than 70 years.

The queen said good-bye during a scaled down funeral in St. George’s Chapel at Windsor Castle. Coronavirus restrictions in place at the time limited the service to 30 mourners and forced the monarch to sit alone — a poignant reminder of how she would spend her remaining years.

Last month, with the pandemic on the wane and restrictions eased, the queen shrugged off recent health issues to attend a service of thanksgiving for Philip at Westminster Abbey, entering the abbey on the arm of Andrew, her second son. Her choice of escort was seen as a vote of support for Andrew following his legal settlement.

But the in-person appearance was rare. The Queen has increasingly relied on Prince Charles to take on public engagements in the twilight of her reign, most recently offering alms to senior citizens at the Royal Maundy service at St. George’s Chapel.

Charles took on the traditional task of distributing specially minted coins to retirees who were being recognized for service to the church and the local community.

This year, 96 men and 96 women received the coins, one for each year of the queen’s life.

“She has a lot coming up in the next few months, so it absolutely makes sense that she enjoys her birthday quietly, privately at Sandringham,″ Nash said. “She will no doubt have quite a lot of time to reflect on her happy times there with Prince Philip over the years. But this is really someone whose focus is still on the future, even at the age of 96.” 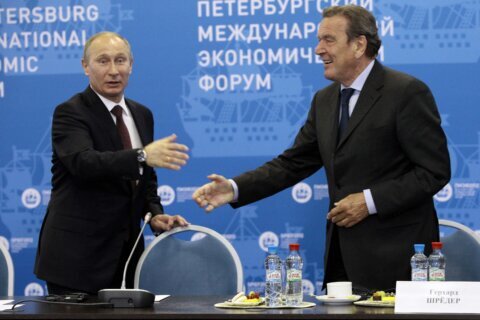