PODGORICA, Montenegro (AP) — Montenegrin lawmakers on Thursday approved a new, pro-Western government that promised to speed up European Union integration and make an effort to bridge a deep political divide in the small Balkan nation.

The government of Prime Minister Dritan Abazovic won support from 45 lawmakers in the 81-member parliament while three votes were against. Pro-Serbian groups did not attend the session.

The vote came weeks after the previous, pro-Serbian government was ousted in a no-confidence motion in February.

The election of the pro-Western government in Montenegro is seen as a boost to U.S. and EU efforts at maintaining stability in the volatile Balkans amid the war in Ukraine. The Balkan region is a traditional Russian area of interest and Moscow has sought to maintain a strong influence there.

“I am a great optimist and I believe in the bright future of our Montenegro,” Abazovic told parliament. “We all must make an effort so that Montenegro becomes the next member of the European Union. And we should not wait long.”

Montenegro defied Moscow in 2017 to join NATO. But the country of 620,000 still remains split between groups favoring pro-Western policies and those seeking closer ties with fellow-Slavic countries Serbia and Russia.

Abazovic served as a deputy prime minister in the previous, pro-Serbian administration formed after a 2020 election that removed the long-ruling Democratic Party of Socialists from power.

Abazovic, however, later cited stalled EU integration to initiate the government’s ouster through the no-confidence motion. His new government is a minority Cabinet supported in parliament by the opposition DPS party of President Milo Djukanovic.

That party ruled Montenegro for 30 years until the 2020 vote. A Western ally, Djukanovic led Montenegro to independence from Serbia in 2006 and into NATO. But his party’s popularity plunged over the years, mainly over allegations of corruption.

Abazovic said in his speech Thursday that he wants to unite Montenegro’s opposing factions under a vision of a democratic, corruption-free and economically prosperous nation that is part of the 27-member EU.

“We have an opportunity ahead of us that we must not miss,” said Abazovic. “Our future is a European one.” 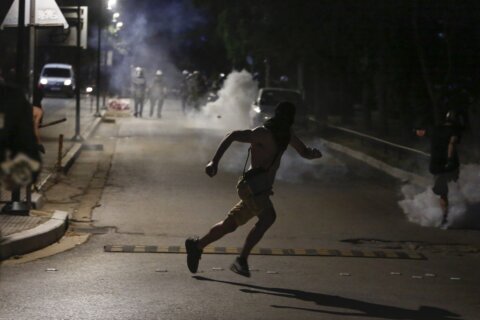 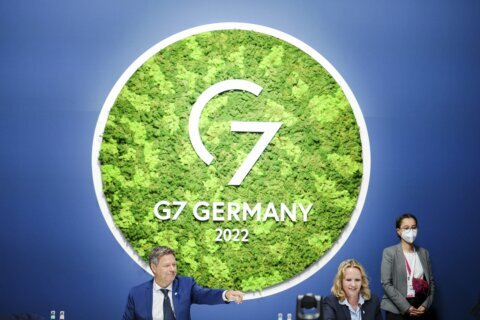