COPENHAGEN, Denmark (AP) — A man who killed five people and wounded four others in southern Norway last year when he attacked strangers with a bow and arrows and knives was charged Friday with murder and attempted murder. He is scheduled to stand trial next month.

The suspect, Espen Andersen Bråthen, has confessed to the killings. The five victims were fatally stabbed. He faces 11 counts of attempted murder for allegedly shooting at people with a bow and arrows in Kongsberg, a former mining town of 26,000 people.

He was arrested more than half an hour after he allegedly started firing arrows inside the store and attacking people inside their homes.

Norwegian prosecutors want Andersen Bråthen sentenced to compulsory mental health care, saying he was in a “strongly deviating state of mind” when he committed the acts, according to charging documents obtained by The Associated Press.

After his arrest, Andersen Bråthen was admitted to a closed psychiatric ward. Three forensic psychiatric experts who assessed him concluded he had a strongly deviant state of mind and was probably insane at the time of the killings.

The trial is scheduled to start May 18 at the Buskerud District Court and expected to last a month. 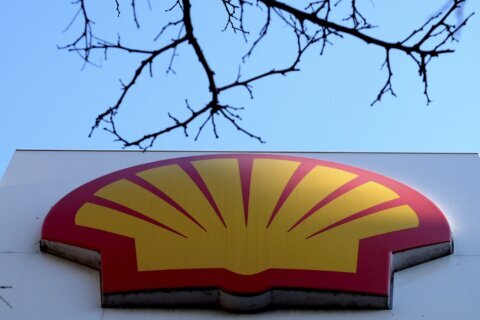 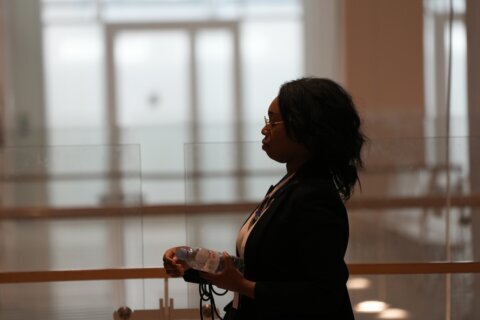