BERLIN (AP) — German lawmakers on Thursday rejected a bill requiring all people 60 and over in the country to…
Listen now to WTOP News WTOP.com | Alexa | Google Home | WTOP App | 103.5 FM

BERLIN (AP) — German lawmakers on Thursday rejected a bill requiring all people 60 and over in the country to be vaccinated against coronavirus — a compromise solution the government had hoped would get a parliamentary majority.

Chancellor Olaf Scholz and his health minister originally called for a vaccine mandate to apply to all adults in Germany, but some government lawmakers and most of the opposition had balked at the idea.

The vote prompted joy from anti-vaccine activists, who staged a march through Berlin’s government district banging drums, blowing horns and carrying banners with slogans such as “We are the red line” or simply “No.”

The bill was put forward by a cross-party group after months of haggling. It envisaged requiring older people to get the shot, but for there to be compulsory counseling for all adults to help them weigh the advantages and risks of vaccination against COVID-19.

In the end, 378 lawmakers voted against the bill, 296 were in favor and nine abstained.

Germany has managed the pandemic well compared to some of its European neighbors, with fewer deaths per capita than Italy, France, Britain or Sweden.

Social Democratic lawmaker Dagmar Schmidt, who presented the compromise bill, noted that the number of infections has been going down lately.

Confirmed coronavirus cases in Germany have declined in recent weeks from a peak of about 300,000 a day to just over 200,000 in the past 24 hours. There were 328 COVID-19-related deaths reported Thursday, according to Germany’s disease control agency.

But Schmidt said it was necessary to prepare for a new rise in cases and a possible new variant emerging later this year.

“We will face the same challenge next fall that we did last fall,” she said. “The virus won’t simply disappear.” 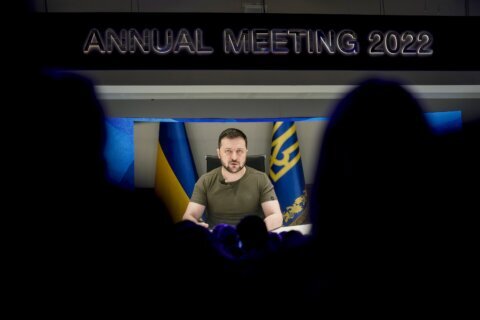 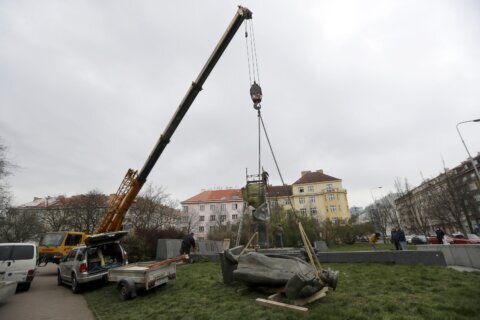 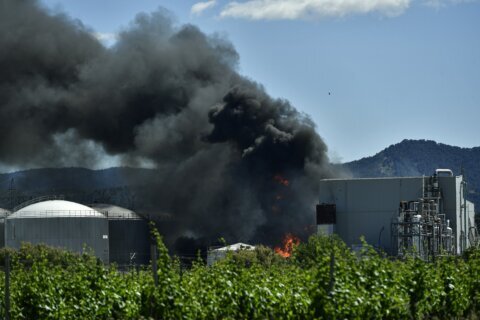