In the first hearing of the trial against Metin Gurcan, the court ruled to hold the trial behind closed doors on grounds that some of the accusations leveled against him fell within “the scope of state secrets,” the state-run Anadolu Agency reported. Journalists and spectators were asked to leave the courtroom.

Gurcan, 46, faces life imprisonment if found guilty of the charges of obtaining and disclosing state secrets for the purpose of political or military espionage. He has denied the accusations against him.

Gurcan is a retired army officer and founding member of the opposition Democracy and Progress Party, or DEVA, which is led by former deputy prime minister Ali Babacan. He also wrote about military issues for the online news website, Al-Monitor.

He was detained in his apartment in Istanbul on Nov. 29.

Babacan has defended Gurcan, saying the analyst had no means of accessing confidential information and insisting that his analyses consisted of information compiled from open sources. 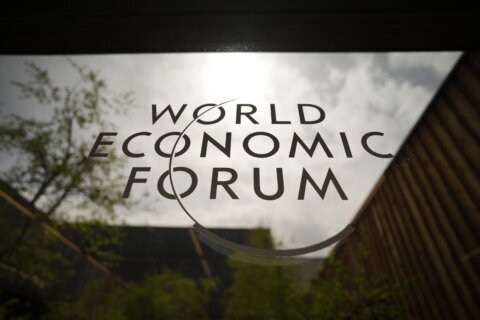