Maltese vote in general election with some firsts for nation

VALLETTA, Malta (AP) — Voters in Malta headed to the polls Saturday to elect a new Parliament and decide which party will be in government for the coming five years on the Mediterranean island nation.

The election will see a few firsts for Malta. While youths aged 16 and 17 have voted in local contests and were allowed to cast ballots in the 2019 European Parliament elections, this will be the first time they can vote in a general election.

It could also be the first time the country will use a gender-balance mechanism to ensure more equal representation of men and women in Parliament. The mechanism kicks in if either gender obtains less than 40% representation.

Finally, the vote marks the first use of electronic vote-counting in a Maltese general election, a method that was used in the 2019 EU Parliament elections.

The Electoral Commission on Friday said that of the 354,896 registered voters, 14,473 had left their voting documents unclaimed.

The election campaign was fairly quiet compared with past elections, given Russia’s invasion of Ukraine, which grabbed headlines, and overall political fatigue. 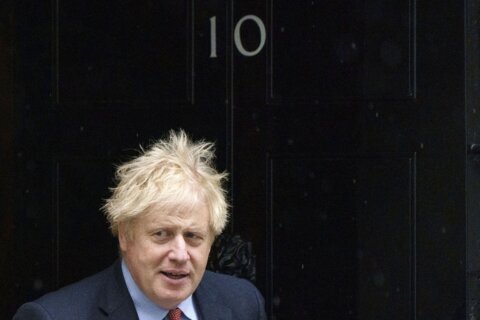