BERLIN (AP) — The German government said Wednesday that it would seek to ensure refugees fleeing conflicts in Ukraine and elsewhere don’t become victims of crime following a reported rape case that triggered a public outcry.

Authorities in the western city of Duesseldorf confirmed that a young woman who was housed on a hotel boat for refugees on the Rhine river was allegedly sexually assaulted by two men earlier this month.

Antonia Massenberg of the Duesseldorf prosecutors office said that both suspects are in detention but declined to confirm German media reports that the victim is an 18-year-old Ukrainian, citing privacy reasons.

Sascha Lawrenz , a spokeswoman for Germany’s Interior Ministry, told reporters in Berlin that authorities are “working to ensure that people who seek shelter here are able to get it.”

Germany has so far registered more than 160,000 refugees arriving from Ukraine in the past month, many of them women, children and elderly people.

The International Organization for Migration expressed concern Wednesday about human trafficking and abuse of vulnerable people fleeing the war in Ukraine.

“Instances of sexual violence have already been reported and among the individuals promising onward transportation or services, there have been indications of potential exploitation,” the agency said.

The agency advised that anyone providing either transportation or shelter to refugees should coordinate with local protection organizations and share contact details, travel routes and housing locations “to enable appropriate oversight and safeguarding.”

Police in Berlin have posted signs at Berlin’s main train station warning young people and women to beware suspicious offers and report them to officers. 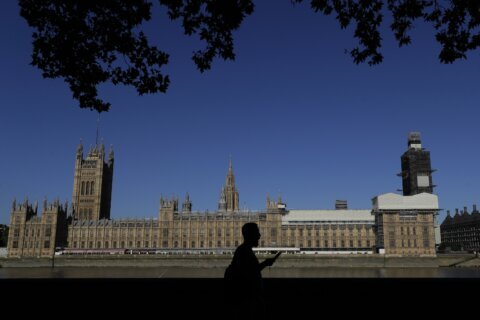 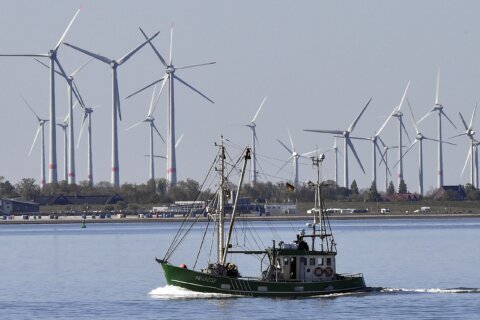