UK developers told they must foot bill for unsafe cladding

LONDON (AP) — The British government on Monday told property developers they must bear the cost of removing dangerous cladding that has left scores of apartment buildings at risk of fire, and thousands of residents facing steep bills to make their homes safe.

Investigators found that the building’s flammable cladding helped the fire, which started in an apartment kitchen, race out of control.

Safety regulations brought in since then require similar dangerous cladding to be removed, but the work hasn’t been carried out on some apartment buildings because of wrangling over who should pay.

While high-rise buildings have been able to get government funding to remove the cladding, low-rise dwellings haven’t.

Housing and Communities Secretary Michael Gove said that by the end of March developers must come up with a plan to pay the estimated 4 billion-pound ($5.4 billion) cost of fixing the cladding on buildings between 11 meters and 18 meters (36 feet and 59 feet) in height, or face legal action and potentially a new tax to raise the money.

Gove said developers and cladding companies should pay to make buildings safe, not apartment owners who were “being asked to pay with money they didn’t have for a problem that they did not cause.”

He told lawmakers in the House of Commons that “we will make industry pay to fix all of the remaining problems.”

“We will give them the chance to do the right thing,” Gove said. “I hope that they will take it, but I can confirm to the House today that if they do not then, if necessary, we will impose a solution upon them in law.”

“It feels like the government (keeps) trying to bail water off the Titanic with pots and pans and that’s great, some people will be saved, but the ship is still going down and we haven’t yet addressed that problem,” he said. 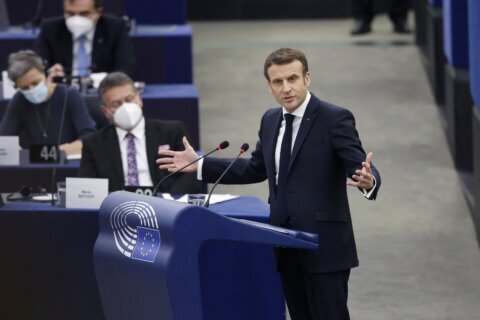 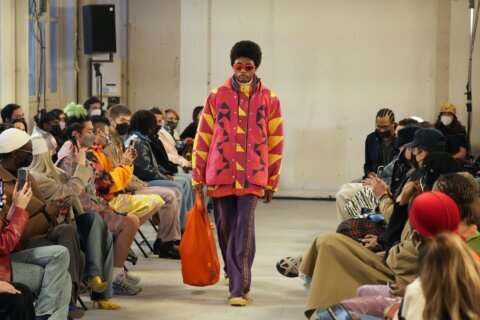