GUIPRY, France (AP) — As countless millions of people in Europe waste hours in lines for COVID-19 tests and scour their nasal passages with self-test kits at home, at the other end of the chain, workers are straining to meet the demand.

At NG Biotech, production lines are humming, spitting out freshly packaged tests every second or so. The French start-up is recruiting more hands so its workforce that has already expanded six-fold during the pandemic can manufacture night and day.

“It has been like a hurricane,” says Milovan Stankov-Pugès, co-founder and CEO of the test-kit manufacturer in western France’s Brittany region.

The wildfire spread across Europe of the highly contagious omicron variant of the coronavirus is driving soaring needs for testing. Infection-detection is buckling under the strain of unprecedented numbers of cases. Some French laboratories are running short of reactive agents needed for PCR tests and are having to ration their use. In the past week, France has recorded an average of more than 200,000 new cases per day.

Schools in France are distributing home test kits to children, to try to slow rampaging infections so classes can stay open. The government has softened self-isolation rules, trying to limit disruption to the economy and essential services by allowing people to return to work faster after testing positive. The fully vaccinated can now break quarantine after five days with a negative test and no symptoms.

In an extraordinary stopgap measure to ease staff shortages at hospitals, France is even allowing health care workers who are infected with the coronavirus but have few or no symptoms to keep treating patients rather than self-isolate.

Securing tests has become a battle, sometimes with long lines. French supermarkets have exceptionally been granted permission for the month of January to sell self-testing kits that previously were available only in pharmacies.

“Under the legislation in France three or four years ago, it would have been inconceivable to distribute home tests to detect a virus,” said Stankov-Pugès, as his workers furiously boxed tests for shipment.

“In the face of necessity, everyone broke down the barriers and was pragmatic and arranged things so the easiest tools to use could also be used at home.”

Before the sweep of the delta and then the omicron variant prompted governments in Europe and elsewhere to bring back unpopular restrictions and roll out vaccination boosters, NG Biotech was producing around 500,000 tests per month.

The company ramped up to more than 2.5 million tests delivered in December and is now scaling up again with the aim of soon reaching 5 million per month, Stankov-Pugès said.

“This is a 10-times increase in only three months,” he said. “This wave took everyone by surprise.” 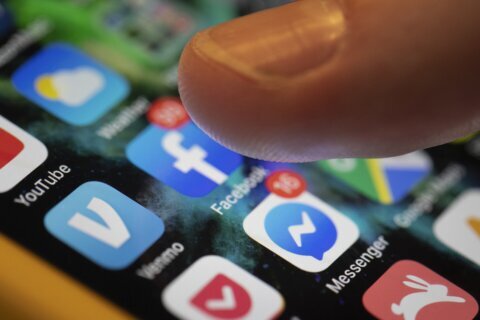