COPENHAGEN, Denmark (AP) — A suspected pirate wounded during an exchange of gunfire last month with the Danish navy off West Africa has been transferred to a hospital in Ghana, authorities said.

Four other suspected pirates were killed and three others are in custody after the Nov. 24 incident. The Danish frigate HDMS Esbern Snare was sailing off West Africa on an international anti-piracy mission when it reacted to information that a vessel was approaching several commercial ships in the Gulf of Guinea off oil-rich Nigeria.

The frigate dispatched a Seahawk helicopter, whose crew reported seeing men on the vessel with “equipment connected to piracy, including ladders.”

A gunbattle ensued shortly after and the Danes reacted in self-defence, the Danish military said in a statement at the time. No Danes were injured. After the exchange of gunfire, the vessel sank and eight suspected pirates were taken onboard Esbern Snare, including one who was wounded and the bodies of the four who were killed.

During a port call in Ghana on Sunday, the wounded man was transferred to a local hospital, where he is being guarded by Ghanaian police, the Danish military said, adding “it was no longer considered medically sound to have him on the frigate.”

No further details were given and the military didn’t say where in Ghana he was transferred.

The Danish military initially said a total of eight pirates were spotted, but now say there was a ninth person. They don’t know what happened to the ninth suspected pirate.

The frigate, which had a crew of about 175, arrived in the Gulf of Guinea in November and will be deployed there for five months.

The Gulf of Guinea is one of the world’s most dangerous waterways with regular kidnappings. In 2019, the region accounted for more than 90% of global crew member abductions. 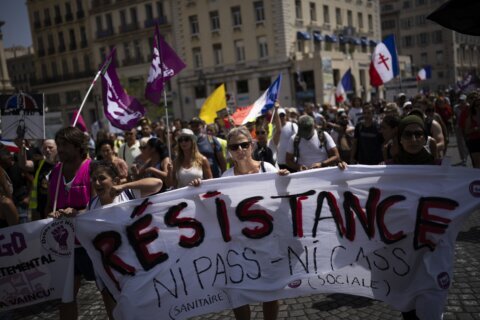 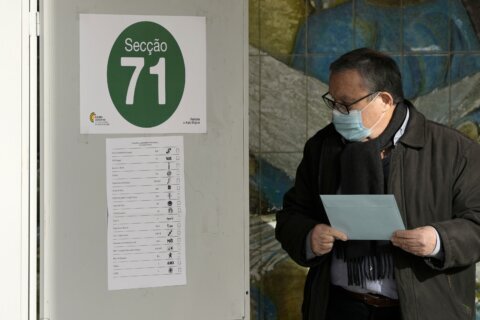