MOSCOW (AP) — A Moscow court on Friday slapped Google with a nearly $100 million fine and also fined Facebook’s parent company Meta $27 million over their failure to delete content banned by local law, as Russia seeks to step up pressure on technology giants.

The Tagansky District Court ruled that Google repeatedly neglected to remove the banned content, and ordered the company to pay an administrative fine of about 7.2 billion rubles (about $98.4 million).

Google said it would study the court documents before deciding on its next steps.

Russian courts had previously imposed smaller fines on Google, Facebook and Twitter this year, and Friday’s rulings marked the first time the size of the fine was calculated based on revenue.

The agency said that Facebook and Instagram have failed to remove 2,000 items despite the courts’ requests to do so, while Google has failed to delete 2,600 such items.

It warned that they may face more revenue-based fines for failure to delete the banned content.

Russian authorities have steadily ramped up pressure on social media platforms, accusing them of failing to purge content related to drug abuse, weapons and explosives and extremist views.

Russian authorities also have demanded that foreign tech giants store the personal data of Russian citizens on servers in Russia, threatening them with fines or possible bans if they fail to comply.

Alexander Khinshtein, head of the committee on information policies in the lower house of Russian parliament, said the massive fine should send a clear message to all IT giants.

He added that Russian law envisages other forms of punishment for failure to comply with court orders, including slowing down traffic and complete blocking. 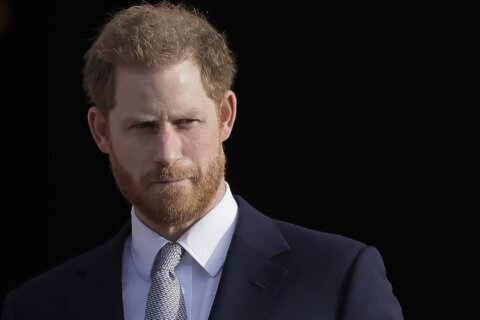 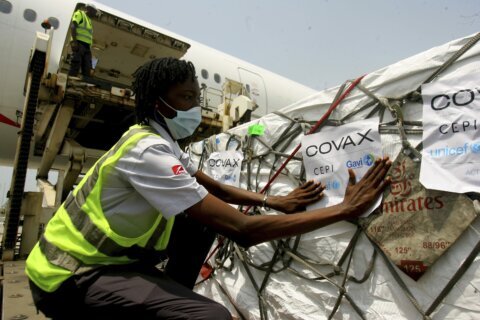 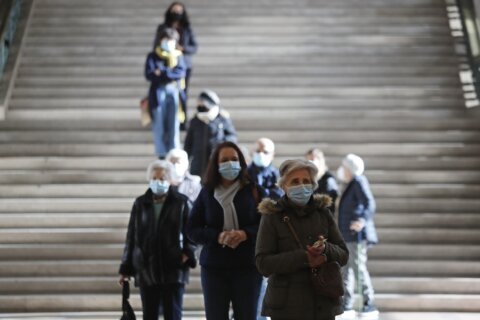