Merkel, 67, handed over the chancellorship to successor Olaf Scholz on Wednesday after a near-record 16 years in power. She didn’t seek a fifth term in office and hasn’t disclosed her future plans, though she has said in the past that she will not seek another political role.

Merkel’s longtime office manager, Beate Baumann, told news weekly Der Spiegel that Merkel “doesn’t want to retell her whole life. She would like to explain her central political decisions in her own words, and referring to her journey through life.”

Baumann said the book is envisioned as a two- to three-year project and doesn’t yet have a publisher, according to Der Spiegel.

“The chancellor and I are sure that, if we do this book, then we will do it alone, without ghostwriters, without historians, without journalists,” she said.

She served as minister for families and women, then as environment minister, before becoming leader of the center-right Christian Democratic Union in 2000, when it was in opposition. She was elected as Germany’s first female chancellor in 2005.

Her tenure was dominated by a series of crises: the global financial crisis, Europe’s debt crisis, mass migration to Europe in 2015-2016 and the coronavirus pandemic. 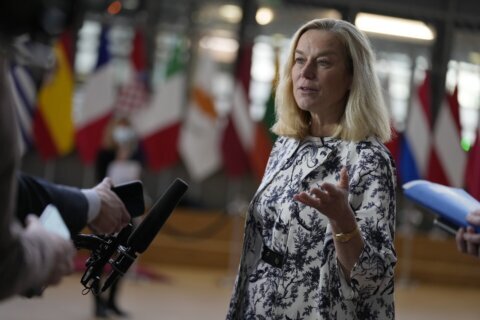 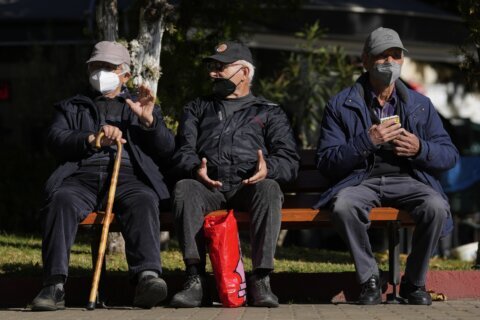