Merz’s election with a strong mandate appears to mark at least a symbolic break with the Merkel era. Making his third run for the CDU’s top post, he took 62.1% support in a ballot of the party’s membership to beat two centrist contenders.

A party convention next month will have to sign off officially on the membership vote, but that should only be a formality.

Armin Laschet, the CDU’s leader since January, is stepping down after leading the two-party Union bloc to its worst-ever election result in September, winning only 24.1% of the vote. The bloc, which the CDU dominates, was narrowly beaten by the center-left Social Democrats of new Chancellor Olaf Scholz.

Merz, 66, has experience of being an opposition leader. He led the center-right group in parliament from 2000 to 2002, when Merkel pushed him out of that job. He left parliament in 2009, later practicing as a lawyer and heading the supervisory board of investment manager BlackRock’s German branch.

Merz returned to parliament in the September election. The online and postal ballot of the CDU’s roughly 400,000-strong membership was a first for the party. It said that nearly two-thirds of members took part.

Merz’s rivals were left far behind in the ballot. Norbert Roettgen, a former environment minister who has chaired parliament’s foreign policy committee in recent years, finished with 25.8% support in his second bid for the party post.

Merz failed to win the party leadership by fairly narrow margins at party conventions in 2018 and in January, losing first to Annegret Kramp-Karrenbauer and then to Laschet.

Both subsequently struggled to impose their authority. A fight for the nomination to run for chancellor between Laschet and Markus Soeder, the leader of the CDU’s Bavarian sister party, the Christian Social Union, also exposed divisions.

Merz pledged Friday to “stand for the party in its full breadth” and said he would work to ensure that “different political opinions and directions” have a place.

“We won’t engage in fundamental opposition,” he said. “We will be a constructive opposition.”

Merkel, who positioned her party firmly in the political center, gave up the CDU leadership in 2018 and announced that she wouldn’t seek a fifth term as chancellor.

Merz promised that his CDU will be a “modern” party. In an interview with ARD television, he rejected the notion that he is a throwback to the 1990s, saying that is an “image that doesn’t fit at all with my fundamental philosophy, attitude to life and my political attitude.”

Lars Klingbeil, the co-leader of Scholz’s Social Democrats, congratulated Merz and said he looked forward to a “fair, democratic competition.”

“I think it’s great that there’s a culture of third chances in our country,” Klingbeil wrote on Twitter. 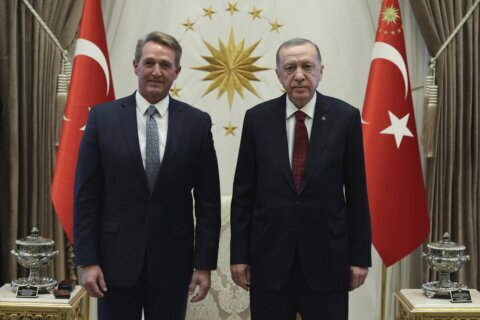 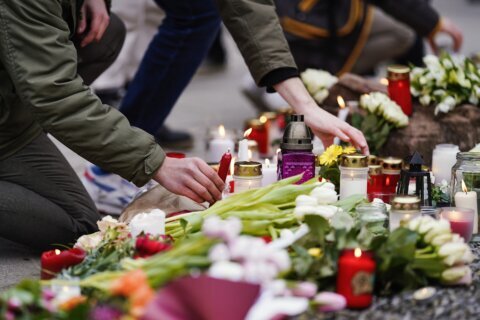 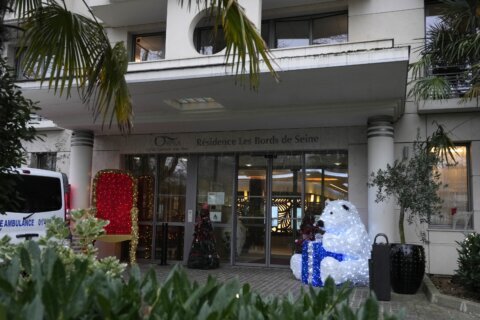