The European Central Bank said Monday that it plans to redesign its euro banknotes, with a final decision on the new look expected in 2024.
Listen now to WTOP News WTOP.com | Alexa | Google Home | WTOP App | 103.5 FM

BERLIN (AP) — The European Central Bank said Monday that it plans to redesign its euro banknotes, with a final decision on the new look expected in 2024.

The euro was introduced in cash form in 2002, with banknotes based on what the Frankfurt-based central bank for the 19-nation euro area calls an “ages and styles” theme — with generic windows, doorways and bridges from various eras that don’t represent any specific place or monument. They have undergone one relatively minor update in that time.

“After 20 years, it’s time to review the look of our banknotes to make them more relatable to Europeans of all ages and backgrounds,” ECB President Christine Lagarde said in a statement.

She said that euro banknotes “are a tangible and visible symbol that we stand together in Europe, particularly in times of crisis, and there is still a strong demand for them.”

The ECB said it will create focus groups to gather opinions from people across the continent on possible themes for the future notes. A “theme advisory group” with one expert from each eurozone country will then submit a shortlist of suggested new themes to the ECB’s governing council.

The bank said it will seek public input on the proposals, then hold a design competition for the new banknotes before again consulting the public. Its governing council will make a final decision and decide on when the new banknotes might be issued. 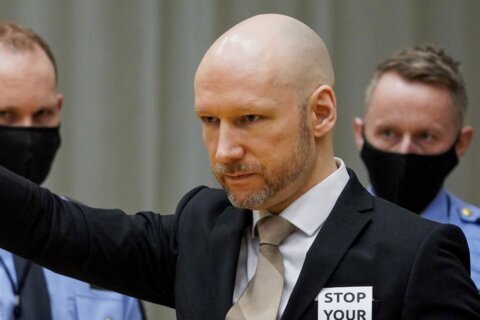 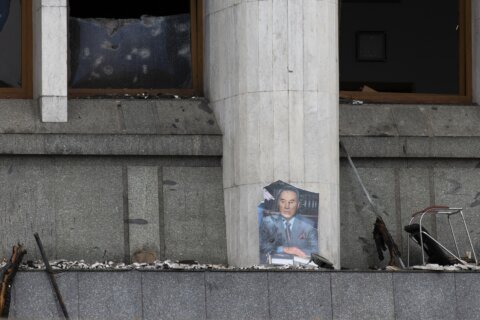