LONDON (AP) — Richard Rogers, the British architect who helped change the look of modern cities by putting features like elevators and air ducts on the outside of his buildings, has died at 88.

Rogers burst into public view in 1972 when work began on the Pompidou Centre in Paris, a futuristic block of scaffolding-like metal pipes and glass walls that he designed with another young architect, Renzo Piano. Other major designs included London’s Millenium Dome and the Lloyd’s of London building.

But Rogers also wanted his designs to be part of revitalized urban landscapes, arguing that parks and public spaces should be developed alongside office buildings and that mass transit and improved communications should replace private cars.

“Through Richard, as a young graduate, I learnt that architecture was about much more than the design of buildings, its social and political impacts were equally important,” Ivan Harbour, a senior partner at the firm, said in a statement. “He was not an archetypical architect, but he was a unique and wonderful human being.”

In a career that lasted almost 60 years, Rogers won his profession’s highest honor, the Pritzker Architecture Prize, in 2007 and France’s Legion d’Honneur in 1986. He was also a member of Britain’s House of Lords.

Born in 1933 to an Anglo-Italian family in Florence, Italy, the family moved to England before World War II.

As a child, Rogers struggled to read and couldn’t memorize his school work. Depressed and at the bottom of his class, Rogers was sent to a special school, where he was diagnosed with dyslexia.

He later trained at the Architectural Association School of Architecture in London before earning a master’s degree from Yale University in Connecticut.

Rogers credited his parents, a doctor and an artist, as well as his cousin, post-war Italian architect Ernesto Rogers, with inspiring his interest in architecture.

“They instilled me with a clear understanding of how, if we build well, we can create a socially inclusive environment,” he told the Yale Center for Dyslexia & Creativity. “This has helped to drive my work.”

Rogers’ success as an architect opened doors for him to inject his ideas into broader questions of urban planning.

In 1998, he was asked to chair the British government’s Urban Task Force, which was charged with identifying the causes of urban decline and creating a strategy to reverse it. He also advised the mayors of London and Barcelona on architecture and urban strategies.

Rogers believed his work on the task force, which laid out a vision for compact cities “where people live, work and enjoy leisure time at close quarters,” to be one of his most important achievements. He said he was captivated by the idea of the piazza — the center of public life in Italian cities.

“Cities are a stage where people perform and buildings are the sets that frame the performance,” he said. “A place for all.”

In 1995, Rogers was the first architect asked to deliver the BBC Reith Lectures, an annual series designed to increase public understanding and debate about important issues.

Two years before the Kyoto Protocol was ratified, Rogers warned that cities were one of the main drivers of global warming because they were designed around automobiles. This focus on cars allowed development to encroach ever further into the countryside, divided cities into distinct zones for work, housing and recreation and led to “inefficient and hostile architecture” that neglected public spaces, he said.

Instead, Rogers promoted a vision of densely populated cities developed around technology and mass transit.

“We are witnessing technological developments that, if creatively exploited, could give our cities a new lease of life, making them greener, more sociable, more beautiful,” he said. “Above all, more exciting.” 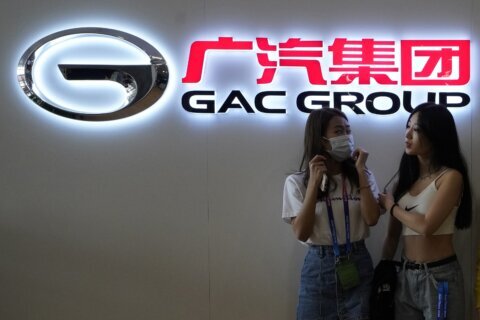 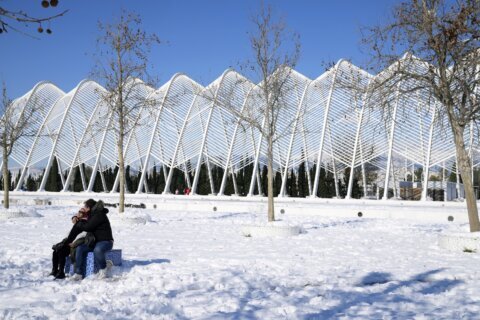