BERLIN (AP) — German authorities said Friday they have received a request from Britain to approve the extradition of a suspected Russian spy who worked at the U.K.’s Embassy in Berlin.

Brandenburg state prosecutor Marc Boehme confirmed a report by weekly Der Spiegel that Britain has asked for the extradition of David S., a British citizen, who was arrested at his home southwest of Berlin in August.

Federal prosecutors accuse S., whose full name wasn’t released for privacy reasons, of having spied for the Russian intelligence service at least since November 2020.

Before his arrest the suspect worked as a local hire at the British Embassy in the German capital and allegedly passed on documents he received at work to the Russians.

Boehme, the state prosecutor, was unable to say how long it might take to consider the extradition request. 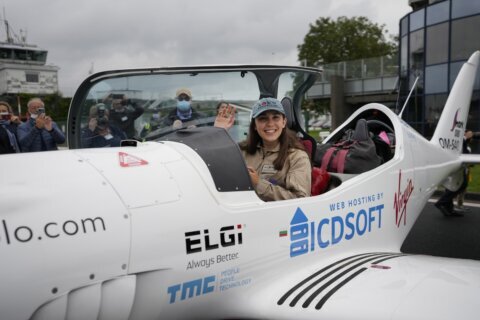