TIRANA, Albania (AP) — The leaders of Albania, North Macedonia and Serbia met Tuesday to discuss and agree on furthering their Open Balkan initiative to promote political and economic ties.

Ministers who accompanied them signed labor market, electronic identification, and agro-veterinary deals, and they agreed to lift non-tariff barriers for businesses from which “tens of thousand of people will profit directly very soon,” according to Rama.

“Our goal is that the Balkans have no more borders for the people, for the movement of goods, capital and services — four European Union principles,” Rama said.

The Open Balkan summit is part of the Berlin Process cooperation initiated by Germany and France to promote regional development.

“Let us not lose time with discussion of the past or we cannot do anything for the future,” Vucic said. “We are here to build bridges, to build the future.”

The three Western Balkan countries are at different stages on the path to EU membership.

While Serbia has launched full membership negotiations, Albania and North Macedonia have both fulfilled the criteria for beginning membership negotiations. But EU member Bulgaria opposes North Macedonia’s membership, citing a bilateral dispute over history and national identity. Since the two countries’ bids are linked and launching accession talks requires unanimous approval from all 27 EU nations, the veto has also prevented Albania from moving forward.

“When the EU fails (to invite us) we are obliged to launch constant initiatives to Europeanize our region and bring a better life for our citizens,” Zaev said.

The next summit will be in Skopje, North Macedonia, at the end of February. 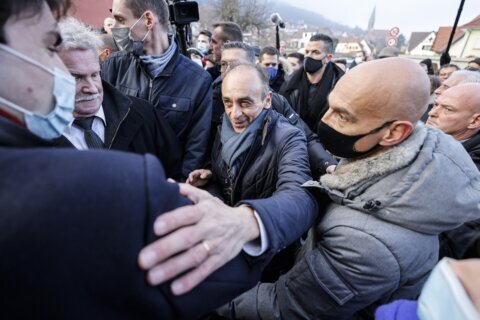 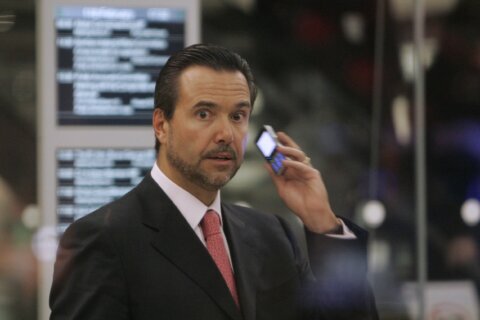 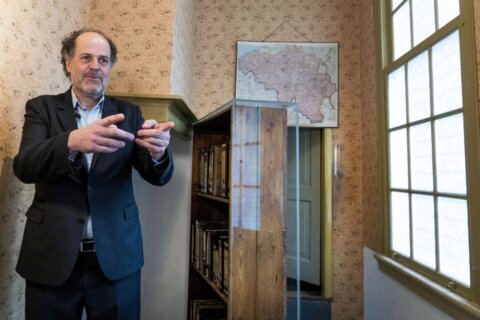