Tusk, 64, who is now the head of Poland’s main opposition party, Civic Platform, said Saturday on Twitter that the penalty was “adequate” and that he accepted it “without discussion.” His license was suspended for three months and he received 10 penalty points, out of 24 allowed, and a speeding ticket.

Police in Mlawa, in central Poland, where Tusk was stopped, said a 64-year-old driver exceeded the speed limit in a built-up area by over 50 kilometers (31 miles), had his licence suspended for three months and was given a speeding ticket. The speed limit is 50 kilometers per hour.

Some comments under Tusk’s tweet raised the issue of Poland’s high rate of fatal road accidents resulting from speeding. 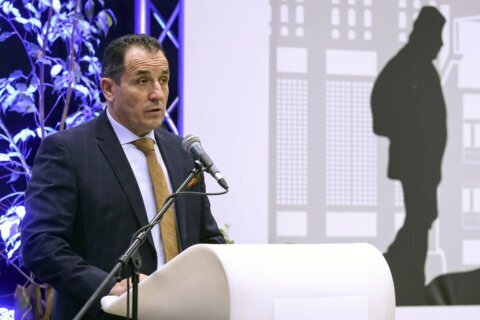 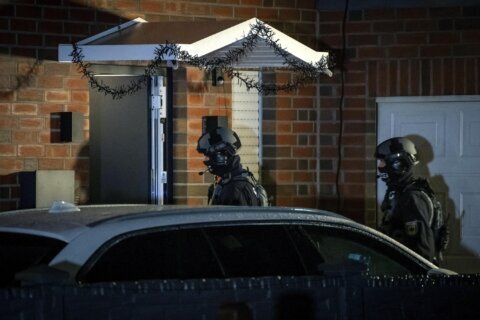