WARSAW, Poland (AP) — Polish protesters paid tribute Monday to a woman who died in the 22nd week of pregnancy, with reproductive rights activists saying she is the first person to die as a result of a restriction of Poland’s abortion law.

People lit candles on All Saint’s Day, a religious holiday when Poles visit cemeteries and mourn the dead. They placed the candles in front of Constitutional Tribunal in Warsaw, which issued a ruling last year that led to the tightening of what was already one of Europe’s most restrictive abortion laws.

Women’s Strike, a group fighting for reproductive rights, called for the protests, which took place in Warsaw and Krakow.

Poland, a mostly Catholic country, passed a strict law in 1993 that banned abortions except in three cases: if the pregnancy results from rape or incest; if the woman’s life or health is at risk; or if the fetus had congenital deformities. But the Constitutional Tribunal, under the influence of Poland’s conservative ruling party, ruled last year that abortions for congenital defects were not constitutional.

A lawyer specializing in medical malpractice, Jolanta Budzowska, wrote on social media Friday about the death of the woman who whose fetus lacked amniotic fluid. She said the doctors waited for the fetus to die, and after that the woman died from septic shock. Budzowska called the death the consequence of the constitutional court’s ruling.

She and the family issued a statement with more details on Monday, saying the woman was 30, died Sept. 22 at a hospital in Pszczyna in southern Poland, and left behind a husband and daughter.

They said the woman told family and friends in messages from the hospital that doctors were taking a “wait-and-see attitude” and not terminating the pregnancy immediately due to the restrictions on legal abortions.

The lawyer and the family said prosecutors in Katowice were investigating the case.

Jerzy Kwasniewski, president of Ordo Iuris, an ultraconservative Catholic group that had lobbied for the abortion restriction, warned that people should not jump to conclusions until the investigation takes place.

In theory, the woman should have been able to terminate the pregnancy if her life was at risk. But reproductive rights activists argue that restrictive abortion laws tend to make doctors fearful of terminating pregnancies even in legal cases.

“When the laws are very repressive and carry sanctions for doctors, they tend to interpret the law even more rigidly than the wording of the law to avoid taking personal risks,” said Irene Donadio with the International Planned Parenthood Federation. 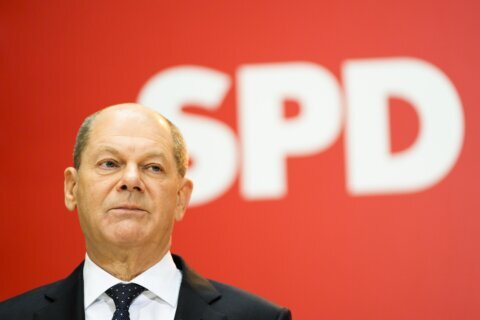 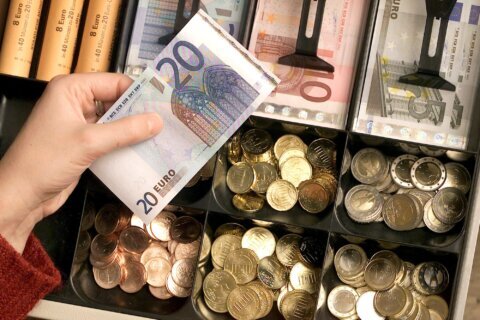 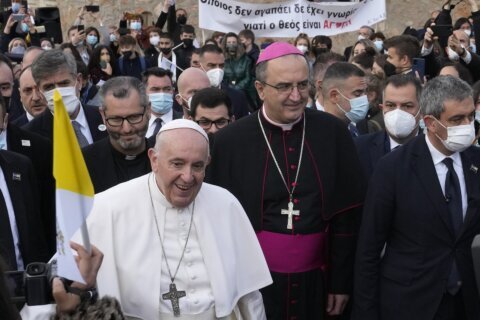