LONDON (AP) — A bus has been hijacked and set on fire in Northern Ireland, amid discontent over the trade…
Listen now to WTOP News WTOP.com | Alexa | Google Home | WTOP App | 103.5 FM

LONDON (AP) — A bus has been hijacked and set on fire in Northern Ireland, amid discontent over the trade deal struck as part of the U.K.’s departure from the European Union.

Four masked men boarded the double decker bus on Sunday on the outskirts of Belfast. The group ordered the driver and passengers off the bus before setting it ablaze. It was the fourth attack this year, Infrastructure Minister Nichola Mallon said.

“The criminals behind these reckless and cowardly attacks have done nothing more than harm their local community, depriving them of a critical public service,’’ she said. “It is another extreme act of self harm consistently rejected by the people of Northern Ireland.”

Frustrations are increasing in Northern Ireland amid issues in implementing trade arrangements following Brexit. Since the U.K. left the EU’s economic sphere at the beginning of the year, relations have soured over Northern Ireland, the only part of the U.K. that has a land border with the 27-nation bloc.

The divorce deal struck before Britain’s departure means customs and border checks must be conducted on some goods shipped to Northern Ireland from the rest of the U.K., causing shortages. 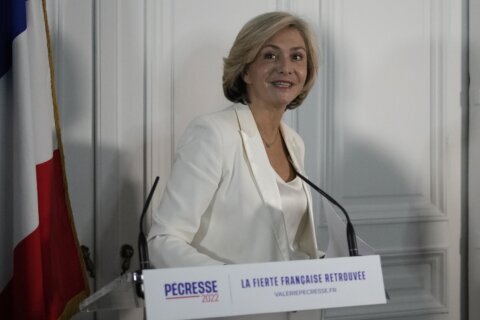 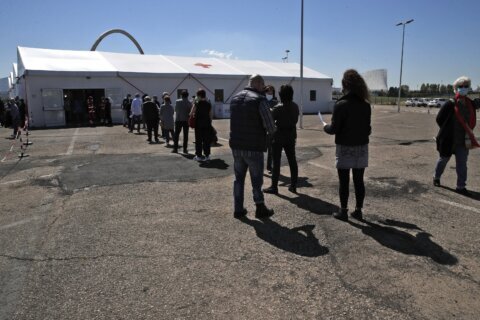 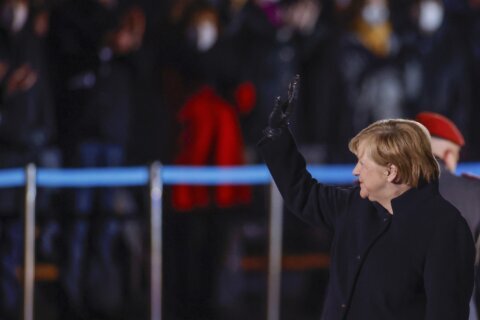