TIRANA, Albania (AP) — Albanian prosecutors said on Thursday that they have launched a murder investigation into the deaths of four Russian tourists at a local beach resort last month.

The four Russians — a married couple, their daughter and son-in-law — were found dead in a hotel sauna in the village of Qerret, 50 kilometers (30 miles) west of the capital Tirana, on Oct. 15.

Initial indications were that they died of asphyxiation, but the circumstances were unclear and no formal coroner’s report has been made public.

Prosecutors said in a statement Thursday that they had registered the case as “murder in other qualifying circumstances,” adding that they are evaluating proof and evidence from witness’ testimonies. They did not give any further detail.

The bodies were transported back to Russia a week after their discovery. The Russian embassy in Tirana had said tests would be carried out on the remains “to discover the cause of their death.”

The Russian tourists, aged 31 to 60, were part of a group that had been staying for a week at the five-star resort.

Tourism is now a major industry in Albania, a tiny Western Balkan country with 300 miles of coastline. 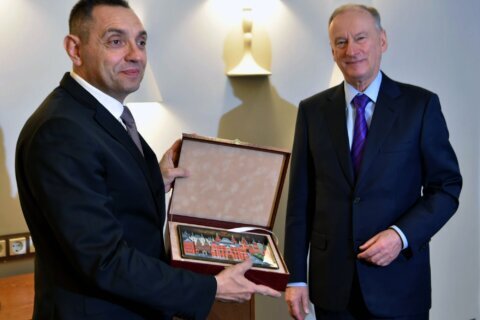 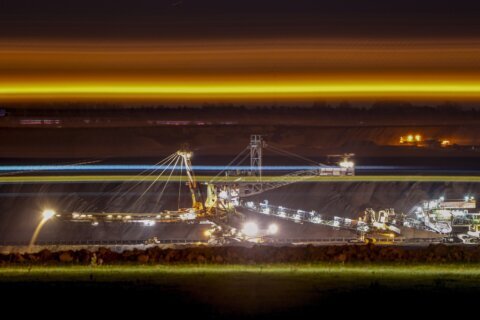