COPENHAGEN, Denmark (AP) — A woman who was among four people seriously injured in a huge building explosion and fire last month that damaged at least 140 apartments has died, Swedish police said Friday.

The woman died in the hospital where she was being treated, police said, declining to elaborate.

Earlier this month, the suspect in the explosion was found dead in the water in the harbor of Goteborg, only a few kilometers (miles) from the building that was blown up on Sept. 28. Police said Friday that a preliminary statement from the medical examiner concluded that the cause of death has not yet been determined, but they do not suspect foul play in his death.

The fact that the woman has died means the investigation now includes murder, as well as attempted murder and gross public destruction.

Authorities in Sweden haven’t identified the suspect, a man in his 50s. Swedish media said he was born in Poland.

The powerful explosion at the apartment building in Sweden’s second-largest city led to fires that spread to several apartments and hundreds of residents were evacuated. A total of 16 people were hurt.

The property owner had been trying to evict the man and his mother from their apartment in the building, according to several Swedish media that also said said an eviction was planned for the day the explosion occurred. 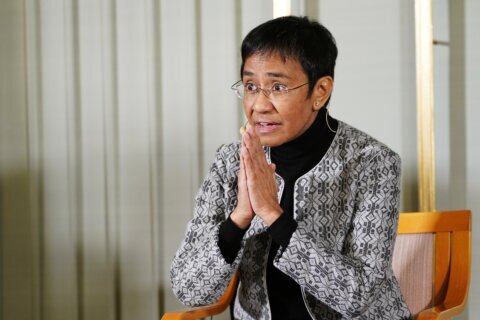 Nobel laureate: Media should fight for facts, not each other 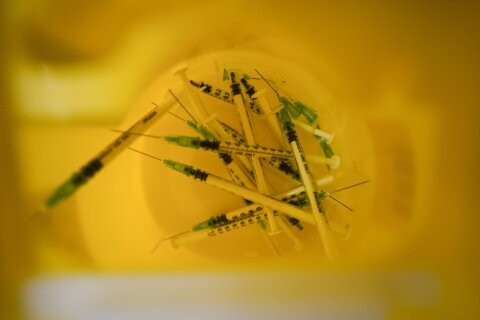 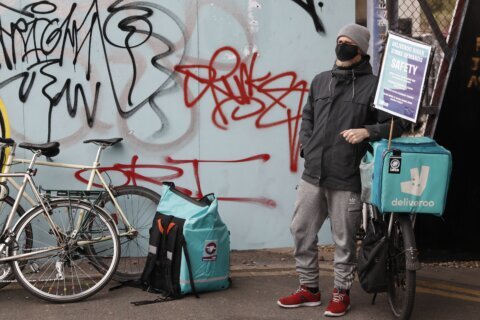