The Central Elections Commission said Sunday that the tally from more than 99% of the vote showed the ruling Georgian Dream party with about 47% of the overall vote. The main opposition party United National Movement garnered 31% and array of other parties were in single digits.

Georgian Dream this spring signed a European Union-brokered agreement to call an early election for the national parliament if its share of the municipal elections vote was less than 43%. However, it later withdrew from the agreement, saying the UNM hadn’t signed it; that party later did so.

The mayoral races in Tbilisi, Batumi, Kutaisi, Poti and Rustavi all will need runoffs because no candidate got an absolute majority of votes.

Exiled former President Mikheil Saakashvili was arrested Friday after returning to the country in a bid to galvanize opposition to Georgian Dream.

Saakashvili, who left the country in 2014 after Georgian Dream won the presidency, faces up to six years in prison on convictions for abuse of power that were handed down in absentia. 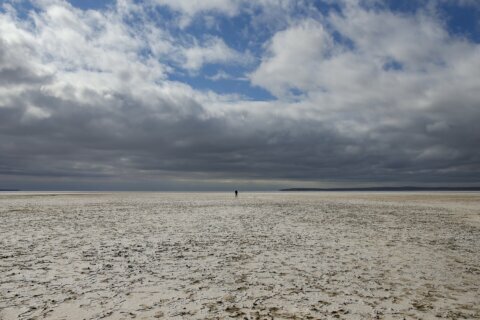