President Sergio Mattarella spoke out as riot police again clashed with protesters at the port in the northern city of Trieste, at times using water canons to push them back. The protesters, who have included right-wing agitators in previous episodes, oppose Italy’s Green Pass requirement.

Italy on Friday became the first major European economy to require all workers — from hairdressers to factory workers — to present proof of vaccination, a negative test within the past 48 hours or proof of having been cured recently of COVID-19 to enter workplaces. The pass had already been required to enter indoor venues like restaurants, museums and theaters, or for long-distance domestic travel.

The government says the measure is necessary to ensure workplaces are safe so that Italy’s economy, which shrank 8.9% last year, can recover. Opponents say the requirement violates their rights and imposes unfair burdens on workers and employers alike.

In a speech opening the academic year at the University of Pisa, Mattarella praised the civic sense of duty that Italians showed when Italy became the first country in the West to get slammed by the virus. Italy imposed Europe’s first nationwide lockdown and production shutdown when the virus first struck, and in the year since, Italians have largely abided by mask mandates and social distancing to try to keep infections at bay.

As a result, Mattarella said, it was “painful and surprising” that violent protests were erupting now, “not during the dark moments when we feared the collapse of the country, but now, today when we see an encouraging economic, social and cultural recovery.”

He said the “explosion” of violence seems “aimed at intercepting or getting in the way of the country’s recovery” which he said was owed to younger generations who have suffered years of economic stagnation.

The aim of the Green Pass requirement is to encourage even higher vaccination rates beyond the current 81% of Italy’s population over age 12 who are fully inoculated.

Italy has kept the latest delta variant resurgence largely under control, reporting around 67 cases per 100,000 inhabitants over the past two weeks and a daily official death toll that hasn’t exceeded 70 for months. 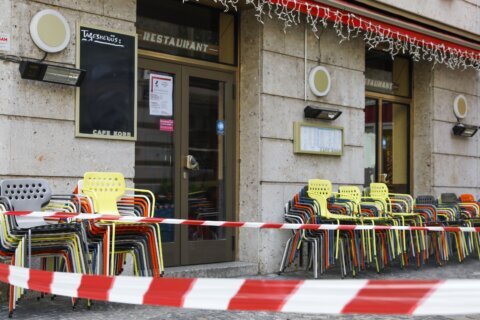 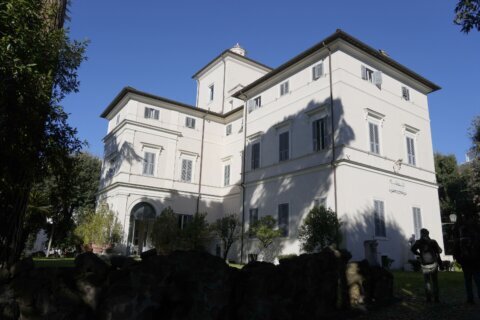