Greece says ship with about 400 migrants at ‘safe anchorage’

ATHENS, Greece (AP) — A small cargo ship carrying about 400 mostly Afghan migrants and refugees was towed Saturday to “a safe anchorage” off the Greek island of Kos near the Turkish coast, Greece’s coast guard said.

A coast guard spokesman told The Associated Press on customary condition of anonymity that he couldn’t divulge the precise location and said he didn’t know what the coast guard was planning to do with the ship and its passengers.

The coast guard said Friday the Turkish-flagged freighter was located by a Greek search-and-rescue vessel east of the island of Crete following a tip that it needed assistance.

Greece has made a formal request to Turkey to take back the ship, which, according to the coast guard, sailed from the Turkish coast and was headed to Italy.

Greek authorities have said it would like to tow the ship to a port, pending Turkey’s response, but haven’t decided on which port yet. They are also mindful of the possible reaction from local populations, who have seen the arrival of migrants over the past six years on their shores with at least mixed feelings, if not outright hostility.

There was no information available about the health of the passengers, who are mostly male.

After the Taliban victory in Afghanistan, European Union authorities are wary of a possible increase in migration. In 2015, nearly 1 million people, mostly Syrian refugees, crossed into the EU through Greek islands.

The EU and Turkey have signed an agreement which obliges Turkey to take back those migrants crossing into the EU from its territory that are not granted asylum. But Turkey, which itself now hosts over 3 million migrants, has shown signs of using the issue as leverage and the mood among many EU members is in favor of tougher border controls, accusations of pushbacks notwithstanding. 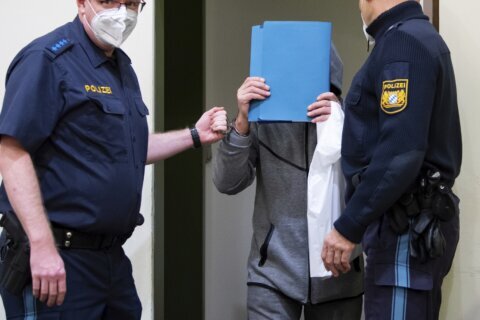 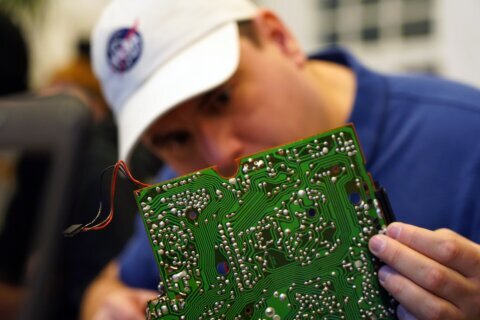 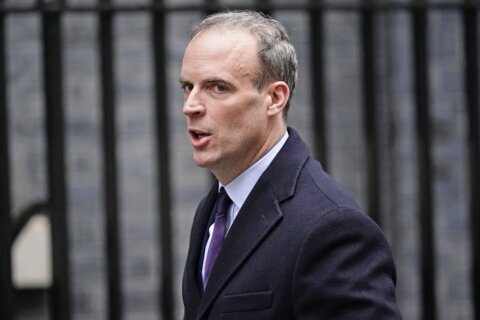