THE HAGUE, Netherlands (AP) — Dutch authorities placed an Eritrean on the Netherlands’ most-wanted list Tuesday, as they seek to prosecute him for his alleged involvement in large-scale human trafficking, abuse of migrants trying to reach Europe and extortion.

The notice calls the 37-year-old “one of the world’s most notorious and cruelest people smugglers” and says he is head of a camp in Libya that houses thousands of migrants.

“His victims are subjected to severe beatings, kidnapping, rape, and/or unlawful deprivation of liberty,” the notice says. “Many do not survive the journey to Europe, and even if they do make it to the Netherlands, he extorts money from them by making them pay him for the next member of their family who is on their way to Europe.”

Habtemariam also is suspected of laundering the huge illicit profits of the organization. He was identified in a major international investigation by the Dutch Marechaussee police force.

Habtemariam’s location is unknown. He escaped from custody in Ethiopia while on trial there last year on people smuggling charges, Dutch prosecutors said. He was convicted in his absence and sentenced to life imprisonment.

Under Dutch law, Habtemariam can be prosecuted in the Netherlands because the country is home to some of his alleged victims.

Dutch authorities are working with other nations, including Italy — where many migrant boats from Libya arrive — to track down Habtemariam “so that he can be brought to justice here for the criminal activities under which thousands of victims are being smuggled and exploited in degrading conditions,” the prosecution statement said. 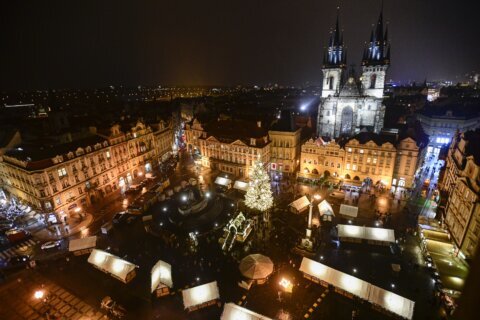 Czech politicians put aside difference to back booster plan 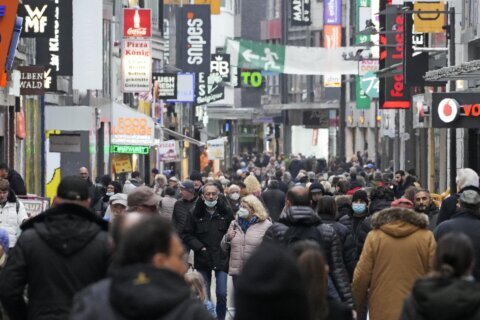