Aging UK soldier dies while on trial for Troubles shooting

LONDON (AP) — An 80-year-old British army veteran has died while on trial for a shooting that occurred during “The…
Listen now to WTOP News WTOP.com | Alexa | Google Home | WTOP App | 103.5 FM

LONDON (AP) — An 80-year-old British army veteran has died while on trial for a shooting that occurred during “The Troubles” in Northern Ireland, fueling debate over the prosecution of soldiers for alleged crimes committed decades ago.

Dennis Hutchings died Monday at Mater Hospital in Belfast, according to a statement approved by his son. Hutchings had been on trial at Belfast Crown Court, where proceedings were limited to three days a week so he could undergo kidney dialysis treatment.

The trial of Hutchings and other veterans who served in Northern Ireland has been controversial. While victims’ families demand justice for their loved ones, supporters of the former soldiers are seeking legislation to prevent Northern Ireland veterans from facing repeated investigations for alleged crimes that took place decades ago in the heat of battle.

“He was an 80-year-old veteran, in ill-health on dialysis and there was a lack of compelling new evidence,’’ Jeffrey Donaldson, leader of the Democratic Unionist Party, said on Twitter. “There now stands serious questions around those who made the decision that Dennis should stand trial once more. He was honorable. He wanted to clear his name again but was dragged to a court and hounded until his death.”

Hutchings was charged in connection with the shooting of John Pat Cunningham, 27, in 1974. Cunningham, who had the mental age of a child, was shot in the back as he ran away from an army patrol.

Northern Ireland’s Public Prosecution Service defended the decision to prosecute, citing the seriousness of the charge. He also said that significant efforts had been made to allow for Hutchings’ treatment.

“We can assure the public that all decision-making in this challenging and complex case was taken impartially and independently,” said Michael Agnew, the deputy director of public prosecutions. “Our thoughts are also with the family of John Pat Cunningham who have waited for many decades in the hope of seeing due process take its course.” 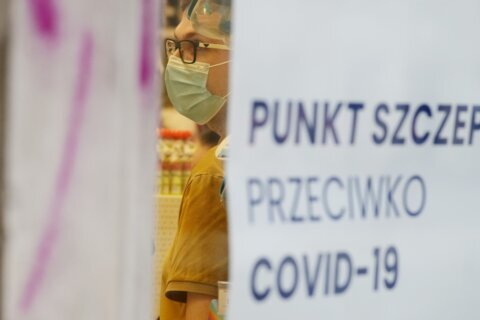