Over 350 organizations including Amnesty International, Fridays for Future, pro-women rights and refugee support groups had called for the march through the German capital three weeks before the country’s national election on Sept 26.

The peaceful protesters called for a more united fight against racism in the country and demanded more rights for refugees, a more generous asylum policy, lower rents and stronger efforts to fight global warming.

The alliance of groups, called Unteilbar (Indivisible), said around 30,000 people had participated in the demonstrations but police estimated the number at about 10,000.

Participants from all over the country joined the protests but their trips to Berlin were complicated by a national train strike.

Follow all AP stories about climate change at https://apnews.com/hub/climate-change. 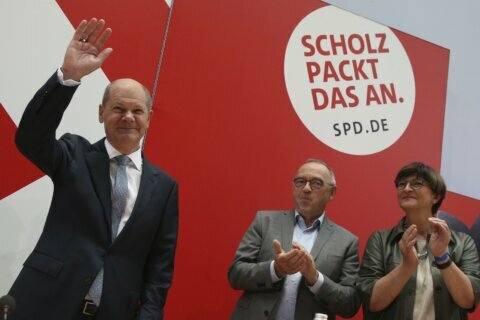 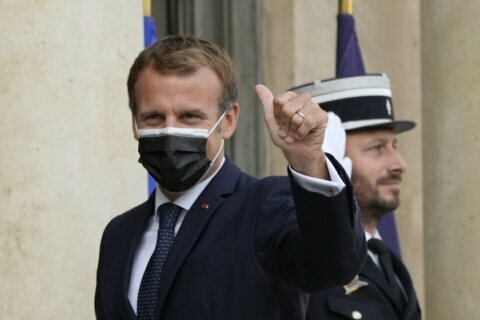 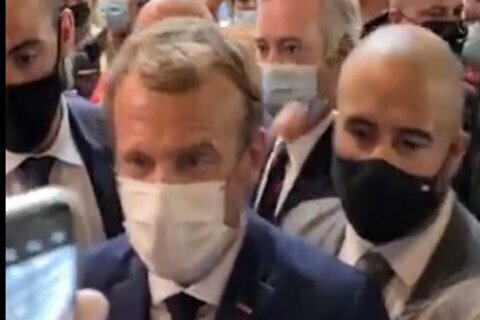