MADRID (AP) — Protests in Spain to denounce a rise in hate crimes against LGBTQ people went ahead on Wednesday after a high-profile case that had grabbed attention across the country took an unexpected twist.

Thousands gathered in Madrid and Barcelona three days after a young man told police that he had been brutally assaulted by a group of hooded assailants in the Spanish capital. He said that his unidentified aggressors used a knife to slash his lip and carve a homophobic slur into one of his buttocks.

On Wednesday, however, the Interior Ministry said that the young man had amended his statement to investigators to say that he had consented to the wounds.

Despite the turn in the case, the protests went ahead as planned. Participants said it was necessary to denounce the overall rise in reported cases of hate crimes as reflected in official statistics.

“We are tired of being attacked at any given moment.” 58-year-old Rafaela Corrales said in Madrid. “I don’t know if this last attack in Madrid is true or not. I don’t really care, since we suffer all types of violence all year long.”

One of the groups organizing the protest in the capital, Movimiento Marika Madrid, said that the change of the young man’s story did not take anything away from their cause.

“Because we have also seen in recent days attacks in Toledo, in Melilla, in Castellón and in Vitoria,” the group said on social media. “Our lives are at stake.”

In July, the death of a 24-year-old man in an attack prompted widespread condemnation after friends of the victim claimed he was targeted and beaten to death for being gay. There has also been a steady trickle of victims of hate crimes speaking out in recent weeks.

Hate crimes, including those against LGBTQ people, increased 9% in the first six months of the year compared to 2019, the year before the pandemic confinement and curfews, according to Spain’s interior ministry.

Activist groups claim that official statistics capture only a fraction of the problem because many incidents aren’t reported.

The alleged attack in Madrid was quickly taken up by Spain’s leading political parties.

Prime Minister Pedro Sánchez, a Socialist, said he was calling a meeting of his government’s committee on hate crimes for Friday over which he would personally preside.

“Not one step backward. We are going to continue advancing in tolerance, respect and diversity,” Sánchez said Wednesday. “In Spain there is no place for hate.”

However, Rocio Monasterio, a senior member of the far-right Vox party, used the change of story by the young man to criticize what she called the lack of presumption of innocence in Madrid’s regional law against alleged hate crimes. 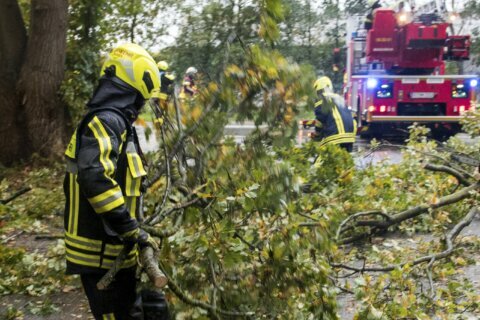 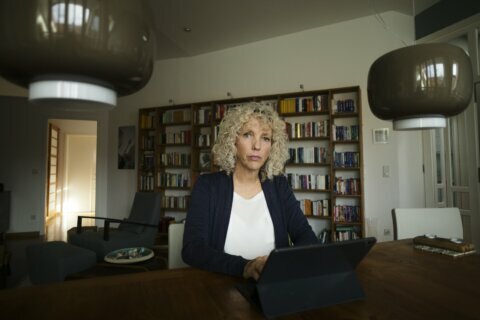 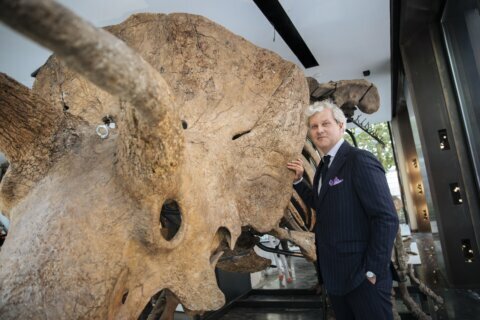