Coronavirus News: Fairfax Co. votes to increase substitute teacher pay | Is it time to get a COVID-19 booster? Which one? | Local cases of COVID-19 | How many in DC region are vaccinated?
Home » Europe News » Germany indict 4, including…

Germany indict 4, including US citizen, for supporting Nusra

Prosecutors said in a statement that one the men — who were indicted last month — is also accused of membership in the group, which was formed as al-Qaida’s branch in Syria but later broke away.

German citizen Marius A. is alleged to have traveled to Syria in October 2013 to join Nusra and remained a member until March 2014. He received firearms training and took part in fighting at least once, and also receiving funds for the group in Turkey, prosecutors said.

German-American citizen Maher M., German-Algerian citizen Mohamed S. and Avid E.G.M., who holds German, Spanish and Moroccan citizenship, are accused of collecting funds for Nusra at Marius A.’s request and transferring him the money in late 2013 or early 2014.

None of the suspect’s surnames was released, in keeping with German privacy laws.

Marius A. was detained in Senegal last September and extradited to Germany in May. He remains in custody. 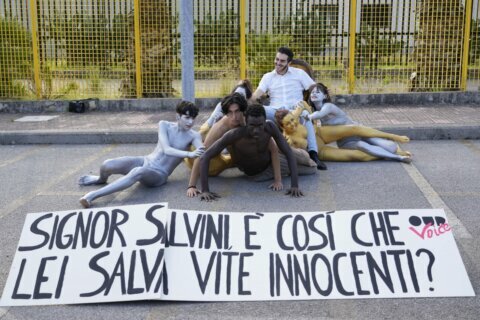 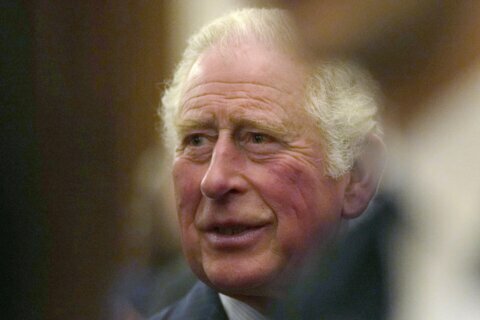