BERLIN (AP) — Germany’s biggest rail operator, Deutsche Bahn, and a labor union representing train drivers said Thursday they have agreed on a pay raise to end a series of strikes that had caused chaos for commuters and vacationers over the summer.

Union chief Claus Weselsky called the agreement “a good compromise” for both sides.

The deal was made possible with the help of two state governors following three strikes by GDL members in recent months.

The last strike in early September lasted a week and affected many travelers returning from summer vacation. 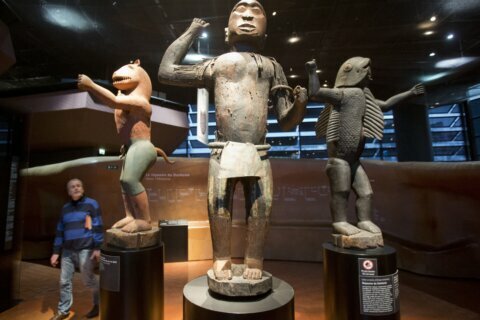