LONDON (AP) — British rapper Dizzee Rascal pleaded not guilty on Friday to a charge of assaulting his former girlfriend.

The musician, whose full name is Dylan Kwabena Mills, appeared at Croydon Magistrates’ Court and denied headbutting Cassandra Jones at a home in south London in June. The Metropolitan Police force has previously reported minor injuries following the alleged incident.

Defense lawyer Iskander Fernandez said the 36-year-old Mills “denies pushing his head into the complainant’s head and denies pushing her to the floor.” Mills was released on bail and is due to stand trial in February.

Dizzee Rascal released his debut album, “Boy in Da Corner,” in 2003 and was among the first breakout stars from the distinctly British genre of hip-hop known as grime. His hits include “Bonkers” and “Dance Wiv Me.” 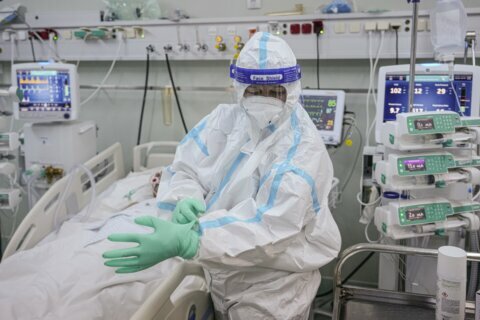 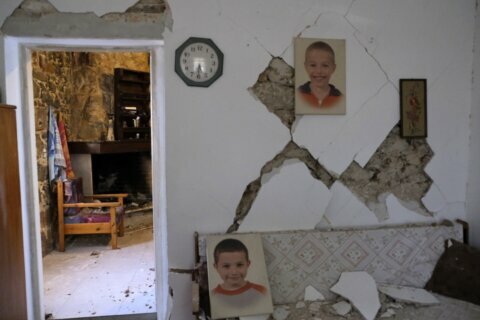