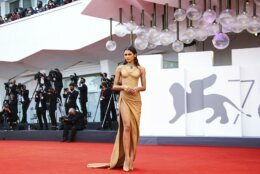 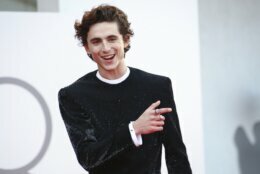 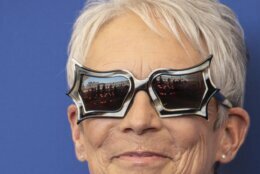 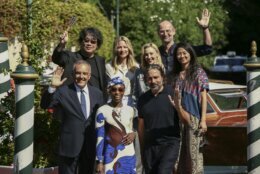 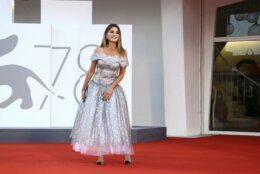 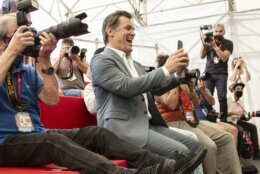 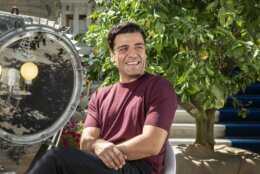 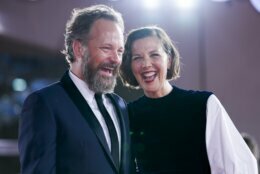 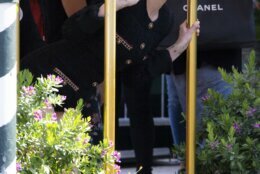 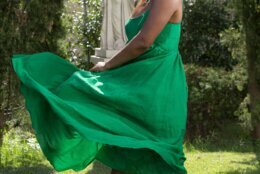 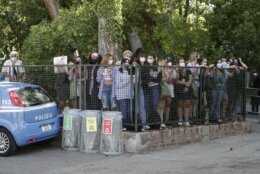 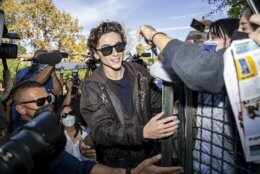 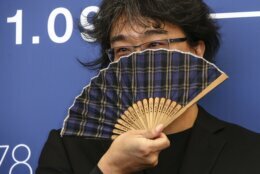 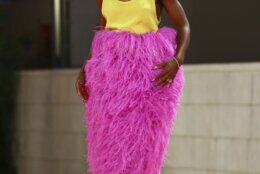 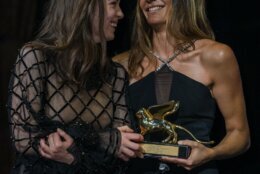 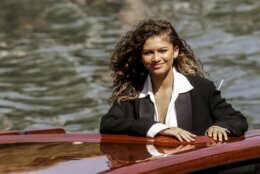 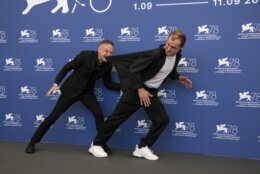 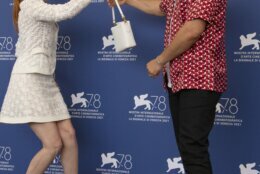 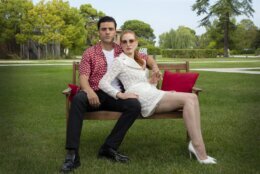 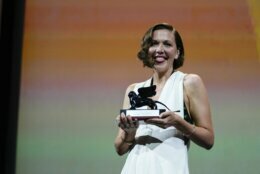 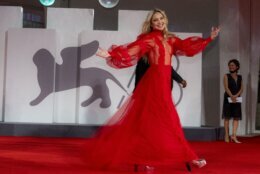 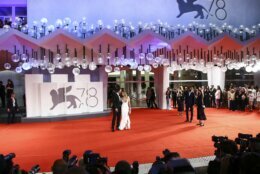 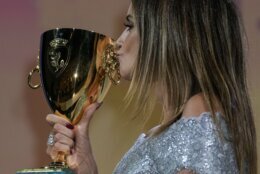 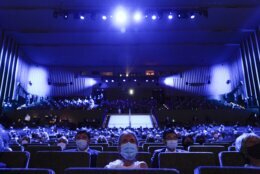 VENICE, Italy (AP) — All across the Lido, you could see it on the stars’ faces: sheer joy.

Whether it was Timothée Chalamet’s beaming face greeting fans, Oscar Isaac and Jessica Chastain’s playfulness for the cameras, Josh Brolin’s ear-to-ear grin in the front row of a “Dune” event or those looks exchanged between Jennifer Lopez and Ben Affleck, the 78th Venice International Film Festival mixed elegance and fun in a way rarely seen since early 2020.

Reminders of the pandemic were all around — fans were kept farther back, films played in cinemas with empty seats, and masks remained, albeit in the background. At photo calls and on the red carpets, sunglasses were often the only thing covering stars’ faces as the shutters clicked.

Jamie Lee Curtis picked a whimsical pair of shades for one photo op, while Chalamet’s giddiness was obvious even when he kept his eyes covered.

There were other accessories to keep up with, as Isaac demonstrated when he amusedly took Chastain’s purse during a “Scenes of a Marriage” photo op.

At an event for the “Kapitan Volkonogov Bezhal,” Russian actor Timofey Tribuntsev provided the shenanigans by biting into the jacket of co-star Yuriy Borisov as he pretended to run away.

It wasn’t all hijinks. High fashion was on display at premieres, with Zendaya, Penelope Cruz and Lopez wearing some show-stopping gowns.

Whether Venice proves to be a first step toward greater cinematic glory remains to be seen. But a year after it showed that a (scaled down) film festival could be safely staged in a pandemic, this year’s edition showed how it could also be done with mirth and glamour.

Italy requires COVID-19 pass for all workers from Oct. 15