LONDON (AP) — Britain’s Prince Andrew is likely to do anything he can to avoid giving evidence in a U.S.…
Listen now to WTOP News WTOP.com | Alexa | Google Home | WTOP App | 103.5 FM

LONDON (AP) — Britain’s Prince Andrew is likely to do anything he can to avoid giving evidence in a U.S. lawsuit filed by an American woman who alleges that he sexually assaulted her when she was 17, lawyers on both sides of the Atlantic say.

Andrew may contest the U.S. court’s jurisdiction, or ignore the civil lawsuit altogether, taking a chance the court might find him in default and order him to pay damages.

No matter which way he goes, though, he will face the constant drumbeat of unsavory media coverage.

“There’s no good option,” said Albert D’Aquino, a New York attorney who has defended clients in similar cases. The prince has repeatedly denied the allegations in the lawsuit, brought by one of convicted sex offender Jeffrey Epstein’s longtime accusers, Virginia Giuffre.

“I don’t think he will submit to the court’s authority to order him to give a deposition, or to answer questions on which he wishes to demur,” said D’Aquino, a partner at Goldberg Segalla in Buffalo, New York.

“He runs too much risk of self-incrimination, which could then spawn a criminal action against him,” D’Aquino said.

However he decides to respond, the lawsuit filed Monday is another unwanted story for Queen Elizabeth II, reminding people of Andrew’s links to Epstein two years after the convicted sex offender’s death. Britain’s royal family is also still recovering from allegations of racism and insensitivity leveled at them by Prince Harry and his wife, Meghan, earlier this year.

Buckingham Palace tried to move past the story two years ago, forcing Andrew to step away from royal duties after he gave a disastrous TV interview in which he failed to express regret over his relationship with Epstein or offer sympathy for Epstein’s victims.

“It’s another big scandal for them,’’ said Pauline MacLaran, a royal expert and author of “Royal Fever: The British Monarchy in Consumer Culture.”

“You just have to feel very sorry for the queen. You know, just as Meghan and Harry had sort of started to quiet down … then this comes back again. And, of course, the whole seediness of it is dragged through the media yet again.’’

Lawyers for Giuffre filed the suit Monday in the U.S. District Court for the Southern District of New York, alleging that Epstein forced her to have sex with Andrew in 2001, when she was 17. The suit says she had sexual encounters with Andrew in London, New York and the U.S. Virgin Islands, and that the prince knew she had been trafficked by Epstein.

Giuffre, now 37, has made similar allegations in the past, but the lawsuit is the first time she has directly confronted Andrew in court.

Andrew’s representatives declined to comment on the lawsuit. In a 2019 interview with the BBC, he denied ever meeting Giuffre.

“It didn’t happen,” he said. “I can absolutely categorically tell you it never happened. I have no recollection of ever meeting this lady, none whatsoever.”

David Boies, Giuffre’s attorney, said his team tried to open settlement talks with Andrew’s lawyers but they were ignored. Because of this, he said, Giuffre was forced to file the lawsuit before the deadline set by New York state law.

“He can ignore me and he can ignore Virginia, which is what he’s been doing for the last five years. … But he can’t ignore judicial process,’’ Boies told Britain’s Channel 4 television. “This is now a matter for the courts to decide.”

There is only a “small chance” Giuffre’s lawsuit will ever be presented to a judge or jury because most civil cases in the U.S., especially high profile ones, are settled out of court, said Arick Fudali, a lawyer at The Bloom Firm, which has represented some of Epstein’s victims.

The lawsuit does, however, increase pressure to settle the case.

But D’Aquino said a settlement is unlikely at this point.

If Andrew had wanted to settle the case, he would have done so before the lawsuit was filed when it could have been handled privately and kept out of the press, he said.

Mark Stephens, a specialist in international law at Howard Kennedy in London, said Andrew’s lawyers could pursue another strategy, opting to delay the suit as long as possible.

First, he said, the ongoing criminal investigation surrounding Epstein in the U.S. could delay the case because international law requires criminal issues to be resolved before civil matters. In addition, Andrew’s team is likely to wage a protracted battle over the U.S. court’s jurisdiction while arguing that their client is entitled to immunity as a member of the royal family.

“So I think it’s almost a racing certainty that this case, filed by Virginia Giuffre to preserve her rights, will actually be stayed until the outcome of the law enforcement investigations in the United States,” Stephens said.

“And only then will it have an opportunity to go forward.” 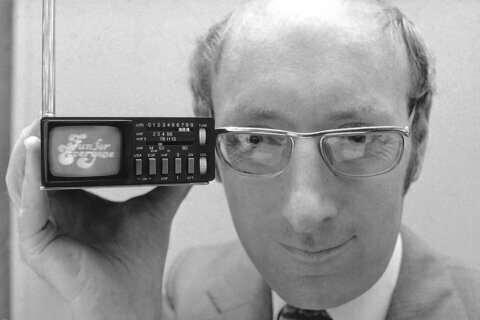 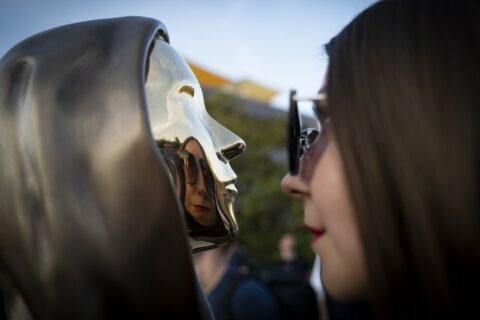 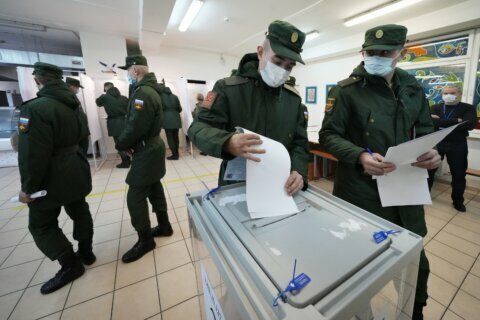