Migrant airlifted as boat with 40 sinks in English Channel

LONDON (AP) — French authorities say an undocumented migrant was airlifted to hospital from the English Channel after a boat carrying about 40 people trying to reach the U.K. started to sink Thursday morning.

A joint French-Belgian search and rescue effort began after a cargo ship reported that the boat was in difficulty off the coast of Dunkirk, with some people in the water.

An unconscious person was taken aboard the cargo ship’s lifeboat and transferred to a French Navy patrol boat before being transported by a Belgian Air Force helicopter to hospital in Calais.

The helicopter crew hoisted several other people out of the sea as the migrant boat was sinking, while more were rescued by nearby fishing boats. They were all transferred to the French patrol boat, which headed for the port of Dunkirk.

The search and rescue operation remains under way, with a French Navy helicopter taking over to scour the area, authorities said.

There has been a flurry of crossing attempts recently as people smugglers take advantage of good weather. A day earlier, French authorities intercepted more than 100 people trying to cross the Channel, including one person who was airlifted to hospital in Dunkirk.

More than 10,700 undocumented migrants have landed on U.K. shores so far in 2021, surpassing the total for all of 2020, according to data compiled by Britain’s Press Association. 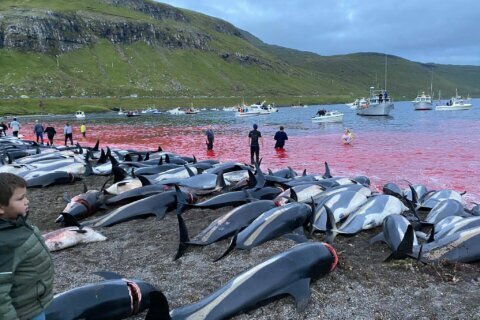 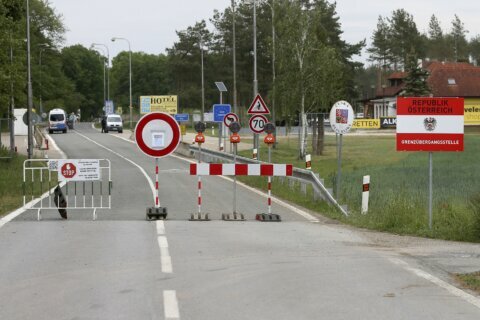