Man dies in Ibiza when ferry crashes into boat at night

MADRID (AP) — One man was killed and another injured when a ferry smashed into a small boat entering the…
Listen now to WTOP News WTOP.com | Alexa | Google Home | WTOP App | 103.5 FM

MADRID (AP) — One man was killed and another injured when a ferry smashed into a small boat entering the port of the Spanish island of Ibiza at night, Spanish police said Wednesday.

Spain’s Civil Guard said the man who died was decapitated in the crash that occurred late Tuesday. The survivor was taken to the hospital after being rescued from the water, police said.

Police are investigating and not ruling out that it could have resulted from an accident. Local media reports said the small craft may not have had any lights on.

The police were told about the crash by a bystander who heard the impact. The ferry was not damaged. 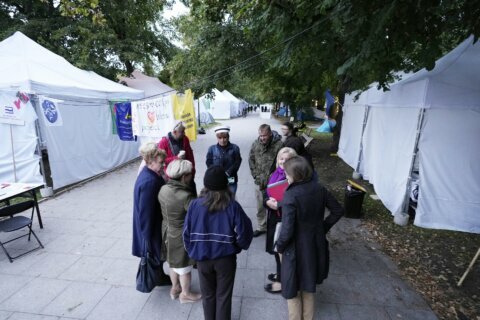 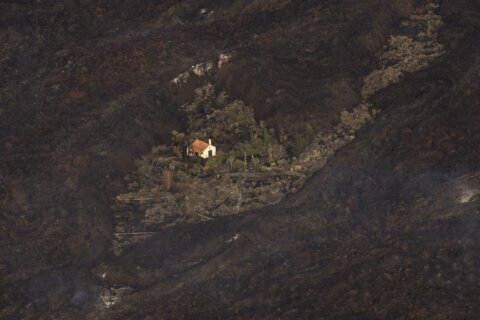 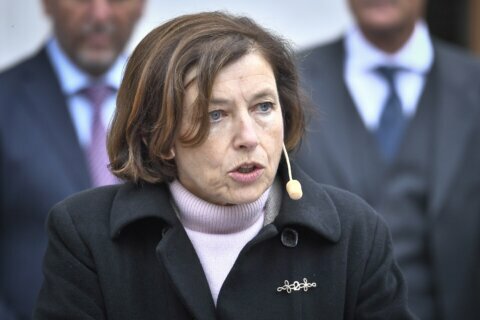 French minister: No mystery submarine deal came as ‘a shock’