COPENHAGEN, Denmark (AP) — Denmark’s Parliament is expected to end a nurses’ strike Thursday by implementing a previously rejected pay proposal, a rare intervention in a country with a labor market model that calls for employers and unions to agree on work conditions through collective bargaining.

The compromise proposal from the Social Democratic government would end the strike that started in mid-June on Saturday. It would give Danish nurses a 5% salary increase over three years – terms they rejected in March when they voted against a 3-year pay deal their union leadership had approved.

Nurses who work for the Danish Regions, a government employer which manages Denmark’s health care system, argued they have been underpaid for years.

The walkout by nurses started in mid-June with around 10% of the work force and gradually increased to include a greater share, although those involved in caring for COVID-19 patients did not participate.

The strike resulted in the cancellation of thousands of planned surgeries. The government on Wednesday cited a backlog of what the Danish Health Authority estimated was 35,500 delayed operations as the reason it decided to step in with a law applying the rejected pay agreement.

Lawmaker’s in the 179-seat parliament were expected to approve the proposal on Thursday with the support of the center-right opposition.

In Denmark, the government seldom intervenes in wage negotiations and only does so as a last resort in the absence of an agreement between public employers and unions.

Paris’ Arc de Triomphe is being wrapped in fabric 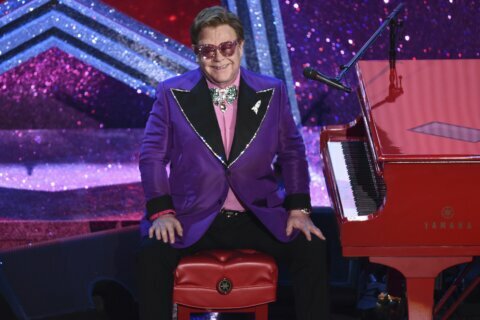 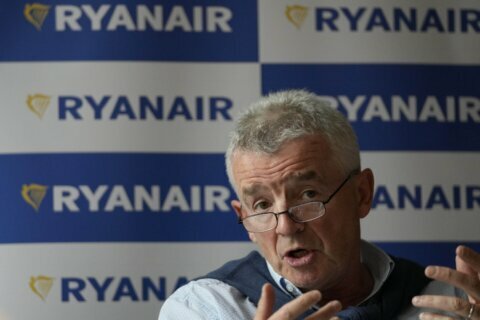