PRISTINA, Kosovo (AP) — The mayor of a municipality in western Kosovo declared a state of emergency Tuesday after hundreds of residents experienced vomiting and diarrhea in recent days.

More than 1,500 residents of Decan have sought emergency medical assistance since Saturday and reported fearing they were poisoned by something in the local water supply, according to Selmon Berisha, the municipality’s health director.

Initial tests have not revealed any problems with the municipal water supply, according to the State Institute of Public Health. Conducting further bacteriological tests will require more time, the institute said.

Kosovo President Vjosa Osmani has asked for an investigation. 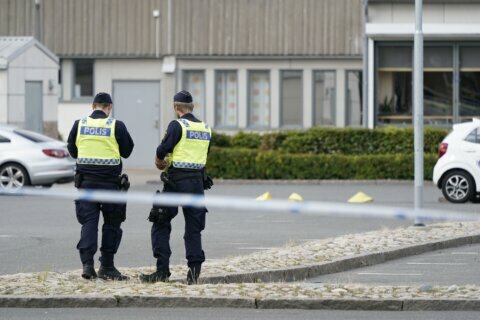