LONDON (AP) — Britain’s Methodist Church announced Wednesday that same-sex couples will be allowed to get married on its premises.

After debates on the topic at the Methodist Conference, the proposals to allow same-sex marriages were passed with 254 votes in favor and 46 against.

The Methodist Church said ministers who oppose the changes will not be forced to carry out same-sex marriages.

The church has a membership of 164,000, making it the fourth-largest denomination of Christian churches in the U.K.

Dignity & Worth, a campaign group in the Methodist Church, said the vote was a “momentous step on the road to justice and inclusion” after many years of sometimes painful conversations.

Rev. Sam McBratney, who chairs the group, praised the “courageous step” taken by the church.

Same-sex marriage is not allowed in the Church of England and the Roman Catholic Church, though smaller religious groups like the Quakers in Britain back the practice. 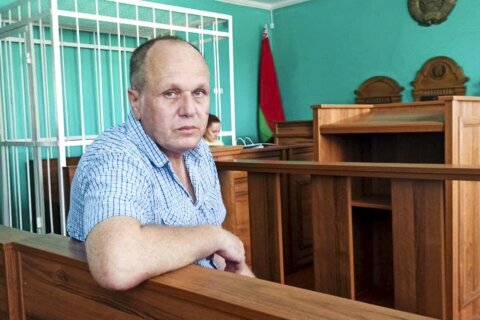 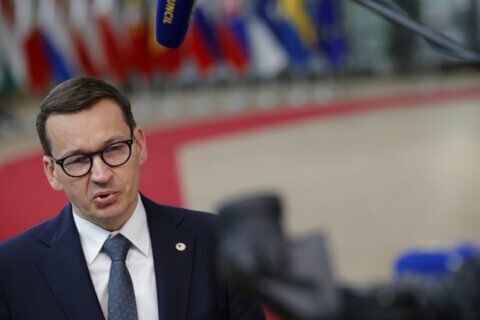