The bank said in a statement that the interest rate would be determined at a level about inflation and a “tight” monetary policy would continue “to maintain a strong disinflationary effect… and the medium-term 5% (inflation) target is reached.” Data from May put inflation in Turkey at 16.59%.

The statement said an increase in exports, slower credit growth and Turkey’s accelerating vaccination rollout would improve the current account balance and the central bank “will continue to use decisively all available instruments in pursuit of the primary objective of price stability.”

The central bank’s decision followed comments by Turkish President Recep Tayyip Erdogan in early June about the need to lower interest rates later this summer, suggesting July or August as possible dates for a rate cut. His statement sent the Turkish lira to record lows.

The central bank’s independence was put into question when Erdogan fired previous bank chiefs, most recently in March. The current head of the bank, Sahap Kavcioglu, replaced Naci Agbal. Kavcioglu has argued for low interest rates in columns for a pro-government daily newspaper.

Agbal raised the interest rate by a more-than-expected 2 percentage points in March, taking the rate to 19%. The Turkish lira also tumbled with Agbal’s sacking after having made gains during his tenure. 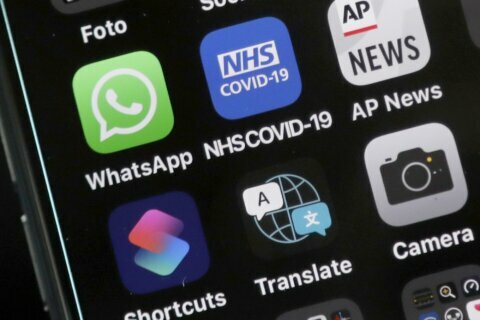 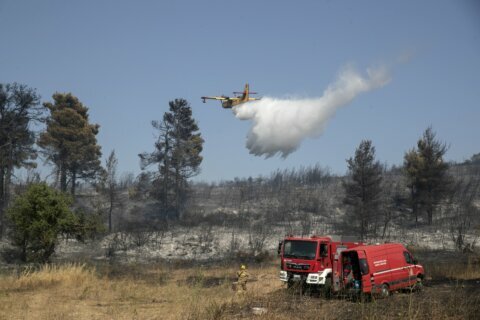