SKOPJE, North Macedonia (AP) — Authorities in North Macedonia have arrested six people on suspicion of running a migrant-smuggling ring that transferred people from Greece to Serbia on their way to countries in Western Europe, the prosecutor’s office said Wednesday.

The prosecutor’s office said in a statement that police made the arrests during raids of about dozen locations in North Macedonia’s capital, Skopje, and four other cities in the central and southern parts of the country.

Police said the smuggling ring started operating in North Macedonia last July and had illegally taken at least 100 migrants from Greece to locations near Serbia’s border.

People from Afghanistan, Pakistan, Syria, Bangladesh and other Middle East countries who had entered North Macedonia from Greece, were driven in trucks to shelters in the country’s north, near the border with Serbia, police said. The migrants were charged up to 700 euros ($854) each.

If tried and convicted, the six arrested this week face prison sentences of at least five years.

Despite border closures and restrictions on movement during the COVID-19 pandemic, people-smuggling gangs have remained active. North Macedonia is a transit route for migrants from Greece to wealthier European countries, and hundreds of thousands have transited through North Macedonia over the last eight years. 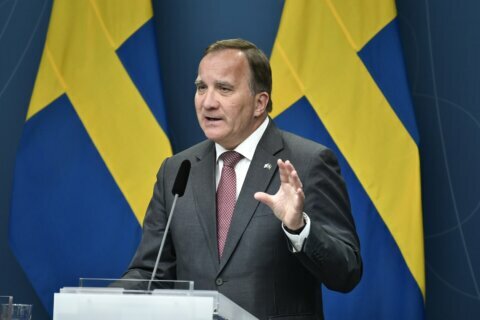 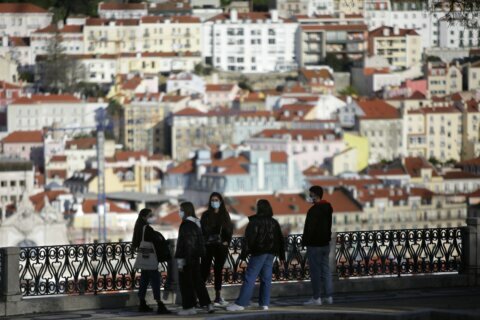 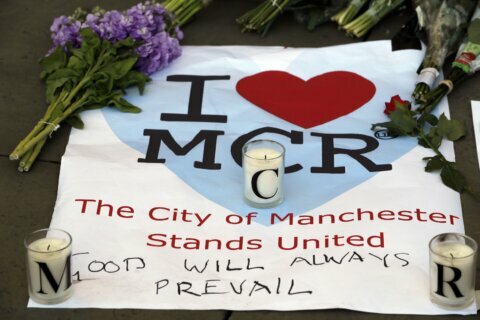